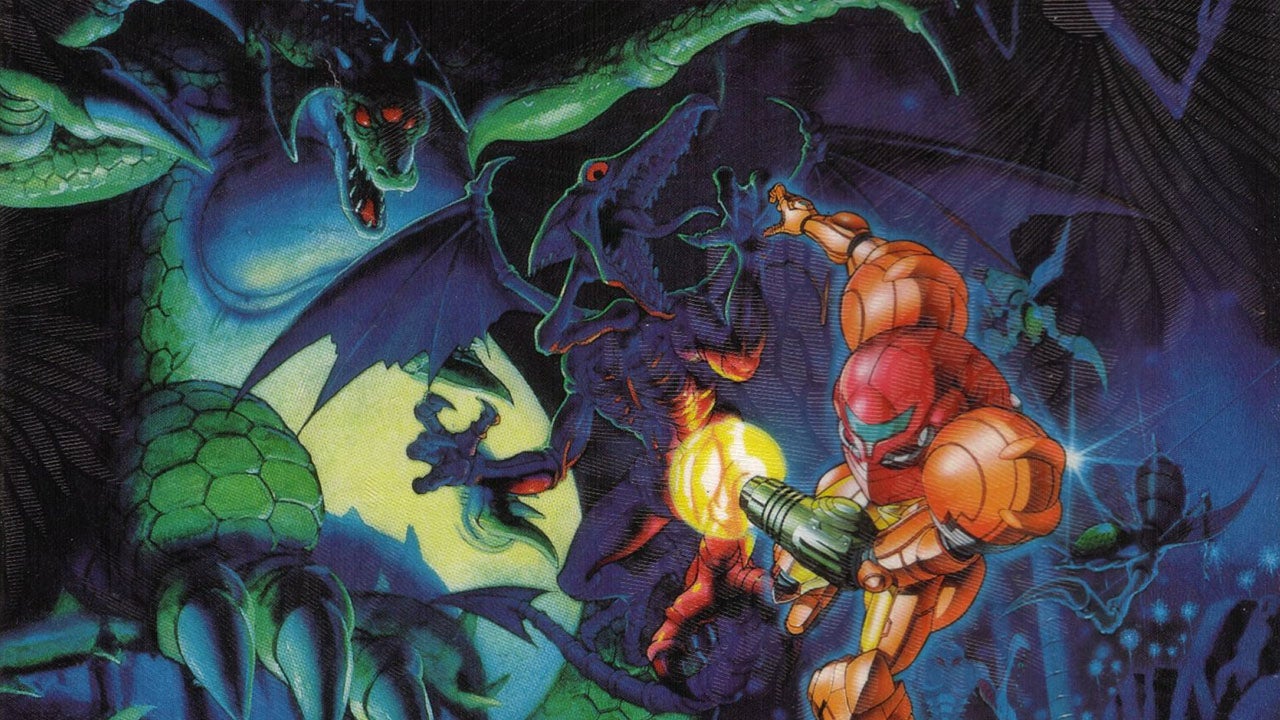 A fan has shared his take on what a Metroid game might have looked like if it came out on the N64.

The Metroid series did have some 3D entries on the GameCube and Wii, but Nintendo did skip a generation in the transition from the SNES to the N64. But ultimately one never actually released on the N64, so one fan and indie dev has decided to make their own take on what a Metroid might be like on the classic console.

Luto Akino is an indie game developer from Mexico, working on a variety of projects currently, but they also recently shared some gameplay of Metroid 64, the absolutely not Nintendo developed fan game. The environments right off the back certainly look like they would be from an N64 game, and also suitable for the general moody and frightening atmosphere in the Metroid series.