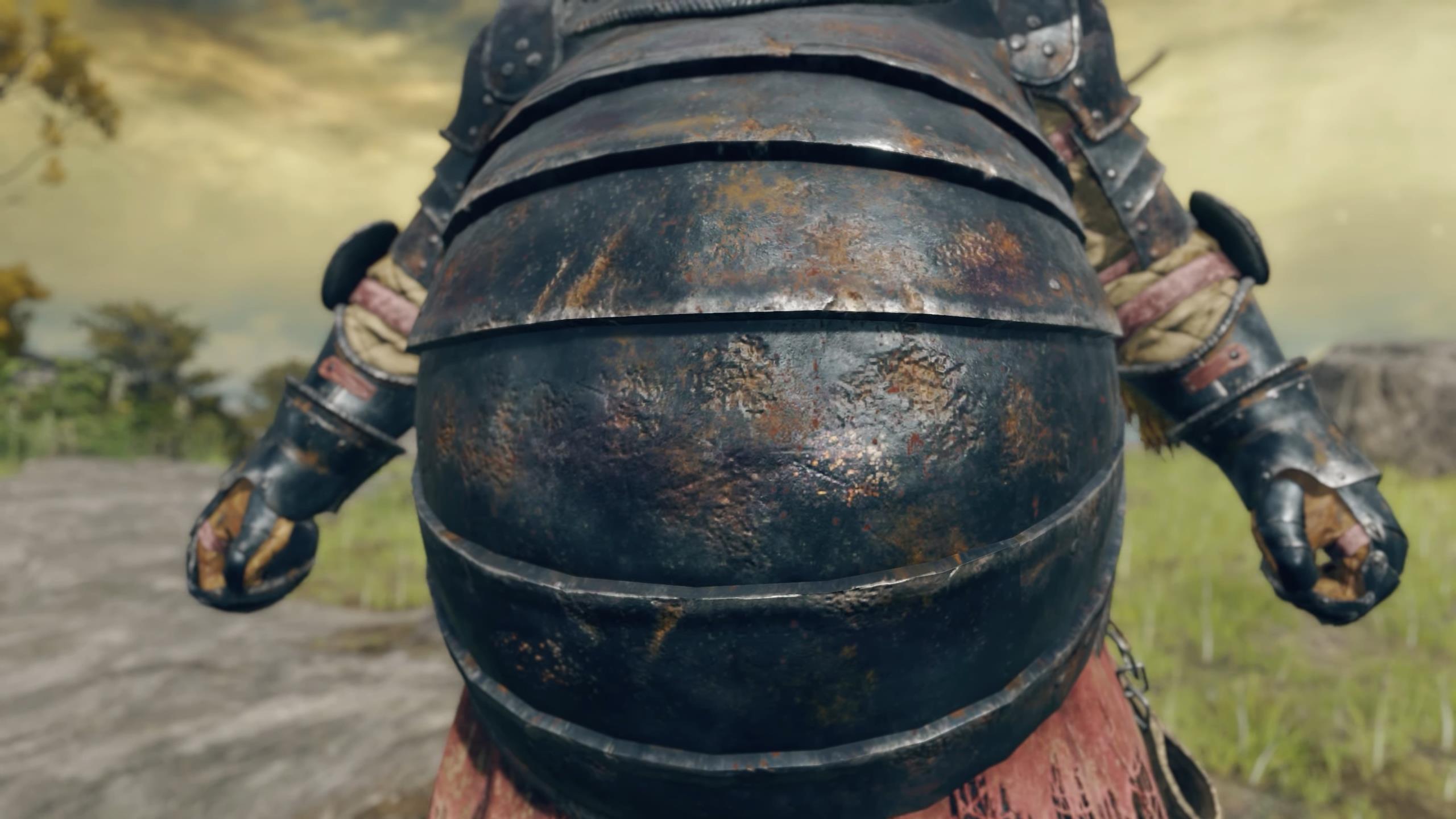 With any FromSoftware release – and really any game that’s challenging enough – some brave soul always attempts to make things much harder on themselves by imposing ridiculous rules or limitations upon their setup. Elden Ring is no exception, and the latest form of this trend is one that’s a little unusual.

YouTuber Iron Pineapple has recently proven that you can beat Elden Ring without dealing a single point of damage, and even managed to beat the game at level one before that.

Their latest adventure is one that actually ended up being the hardest, even if it may not appear that way at first glance. The challenge this time was whether or not they could beat Elden Ring by being over the maximum equipment load. No, that doesn’t simply mean you’re fat-rolling, or that you’re overburdened.