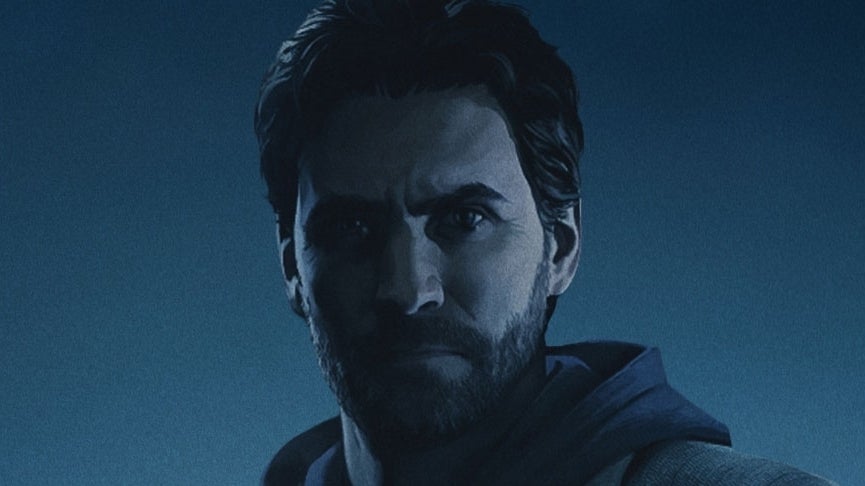 Alan Wake Remastered, the spruced-up version of developer Remedy’s cult-classic action-horror, is officially launching on Switch this autumn. Additionally, the developer has offered an update on its long-awaited Alan Wake 2, saying it has made the decision to delay the larger reveal it had originally told fans to expect this summer.

Alan Wake Remastered – which bundles together the base game plus its two expansions, The Signal and The Writer – launched for Xbox, PlayStation, and PC last October, giving Remedy’s much-loved original a welcome modern-day makeover with the likes of richer environmental detail and enhanced character models.

A Switch version of Alan Wake Remastered wasn’t previously been announced by Remedy, but a surprise listing pointing to a release on Nintendo’s platform was spotted on the Brazilian ratings board website last September.