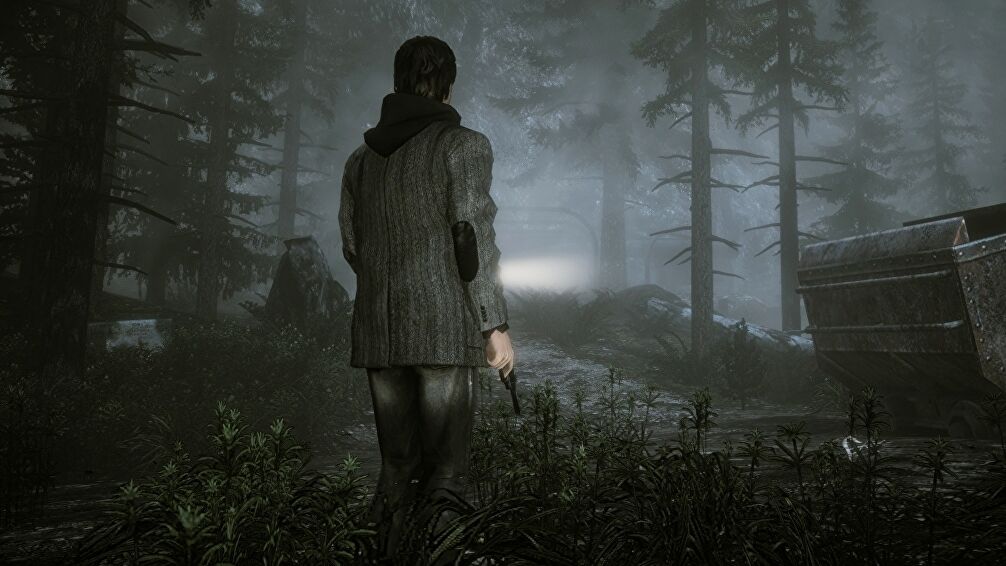 Way back in 2018, developer Remedy Entertainment announced it was working to adapt its beloved supernatural horror adventure Alan Wake for television – and now, some four years later, it finally has an update on the project, announcing it’s partnering with The Walking Dead network AMC to bring the show to life.

Alan Wake, for the uninitiated, debuted on Xbox 360 back in 2010, and its small-town horror, in which the titular novelist battles supernatural forces armed with little more than a flashlight and an endless urge to monologue, quickly gained cult classic status. But while all was quiet on the Alan front for over a decade, he’s had something of a resurgence in recent times.

Alongside a prominent role in Remedy’s acclaimed Control – specifically in its second DLC, known as AWE – Alan Wake was given the remaster treatment in 2021 (a release now confirmed for Switch) and will be getting a long-awaited sequel some time next year. As such, a TV series expanding Alan’s reach still further seems like the next logical step for Remedy.