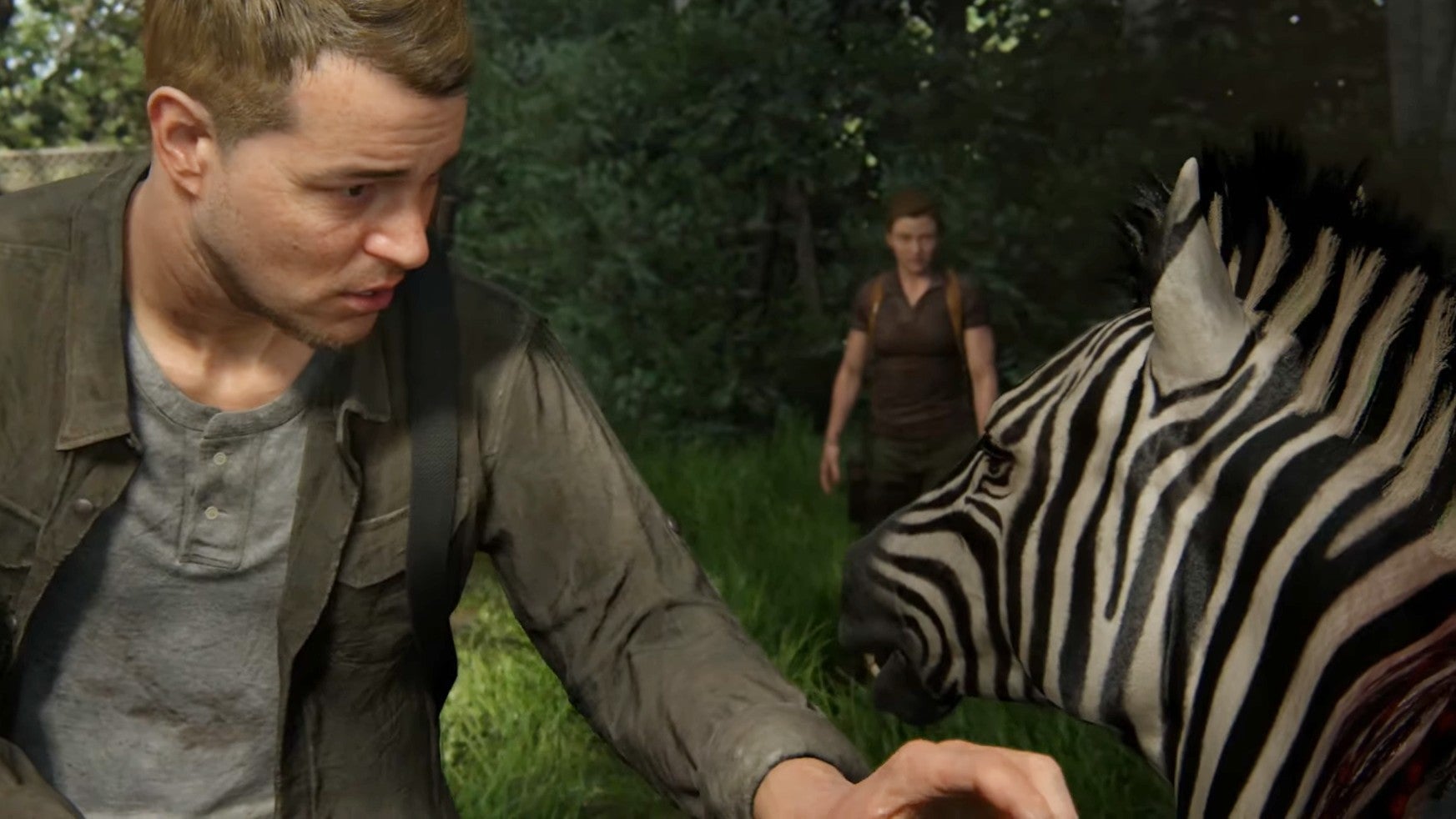 Remember last week when we reported on the video showing one The Last of Us Part 2 fan trying to rewrite the game’s narrative using mods? Well, they have done it again, and this time discovered the zebra that Abby and her father take care of in Salt Lake City is actually invincible (for which I am quite relieved – this game has enough bloodshed as it is).

In the second episode of Speclizer‘s myth busting series, the creator used a series of gunshots and explosives to see if the zebra would meet its demise. However, that lady is a hardy one, and if anything, she only looks mildly disgruntled as the bomb blasts go off around her (which, you know, seems fair).

Another amusing discovery comes from the snowy streets of Jackson. This time, it is Ellie in the control seat, and she is pissed at the community’s annoying kids for trying to best her in a snowball fight. However, no matter how far Ellie goes from that play area, she will still be hit over and over again by the white stuff. In the words of Speclizer, “the kids have aimbot”.