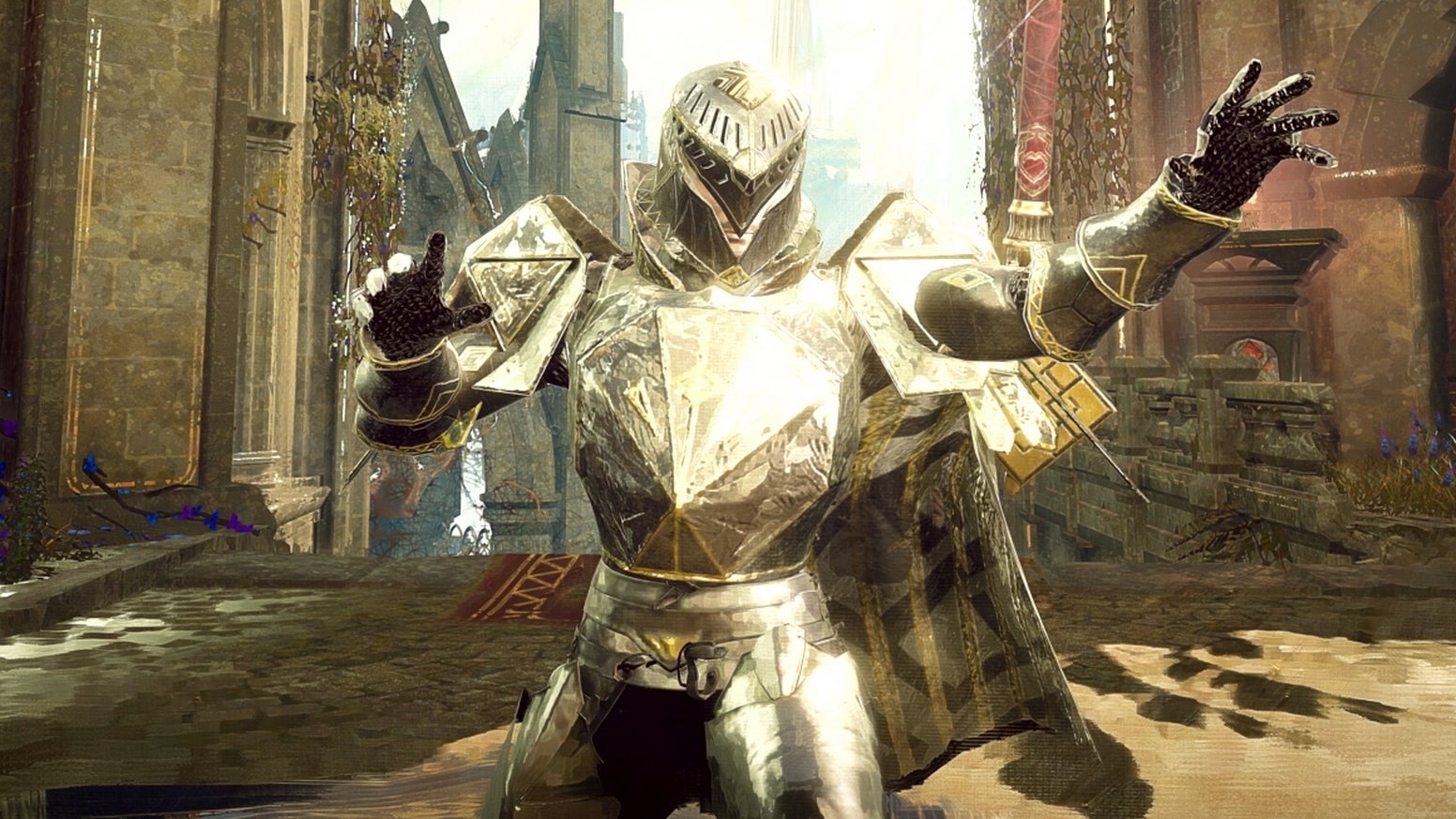 It’s yet another sign that the troubled game – which only released at the beginning of March – seemingly continues to struggle to maintain a player base on PC (Babylon’s Fall is also out on PS4/5, but there’s no similar way for us to monitor player counts for PlayStation consoles).

Just a couple of weeks back, we reported how SteamCharts – a site that, predictably enough, charts the performance of games on Steam – noted that in mid-April, global players on PC dropped below ten. Fast forward to May, and it looks as though like things are getting worse, with concurrent PC players failing to top 100 at all this week (thanks, VGC). Its highest ever peak sits at just 1166 players.