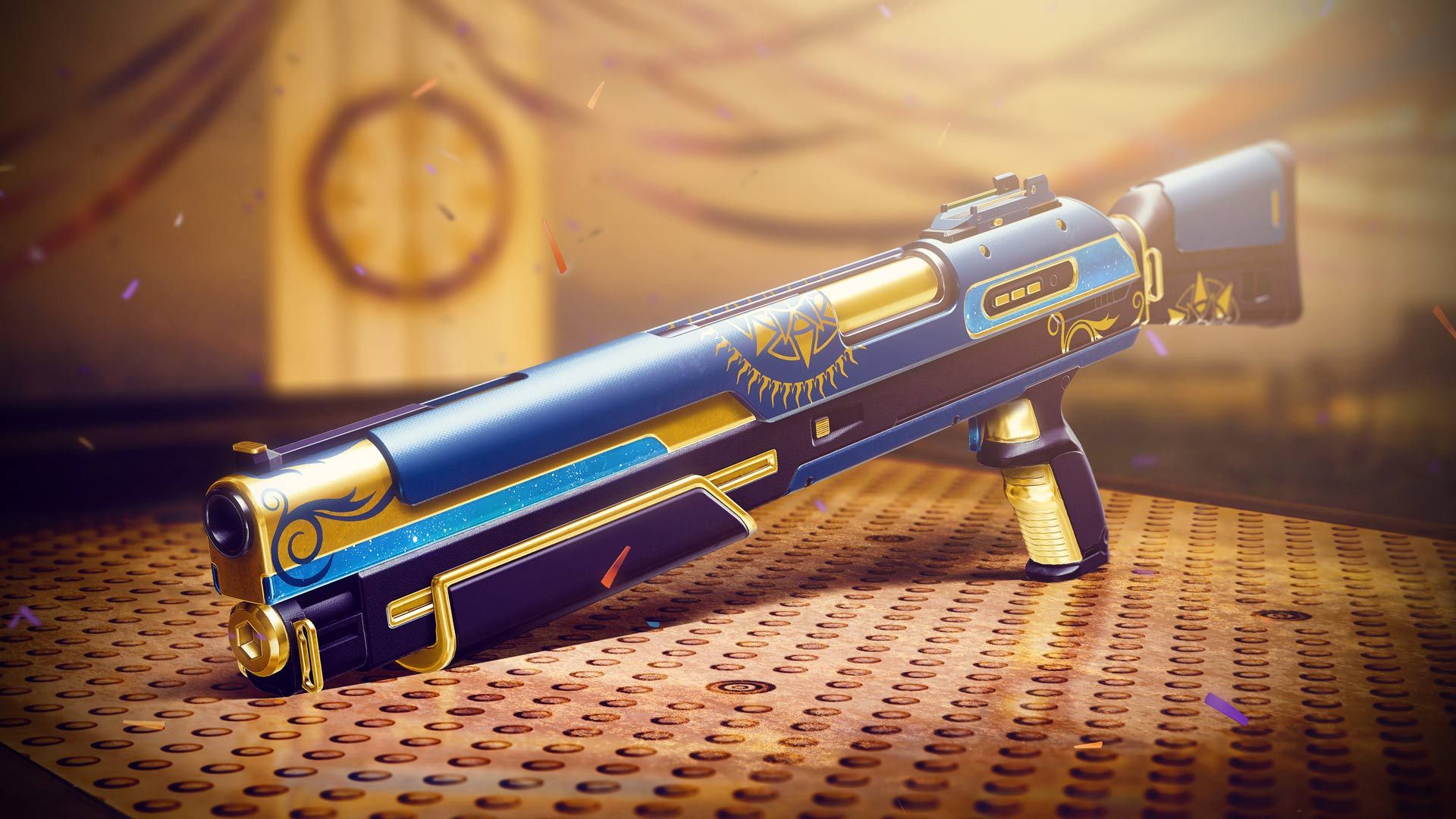 Bungie has suffered a setback in its bid to punish a group of cheaters who sold “hacks” for Destiny 2.

A court has dimissed much of Bungie’s legal action against cheat site AimJunkies, in which it had alleged copyright and trademark infringement, as well as breach of contract, “tortious interference” and “unjust enrichment” (thanks, TorrentFreak).

AimJunkies had argued back and said its cheating software was its own work, not a copy of Bungie’s code. The Destiny developer’s other claims, it continued, should also be kept out of court per clauses in Bungie’s own user license agreement. Now, a US judge has largely agreed.