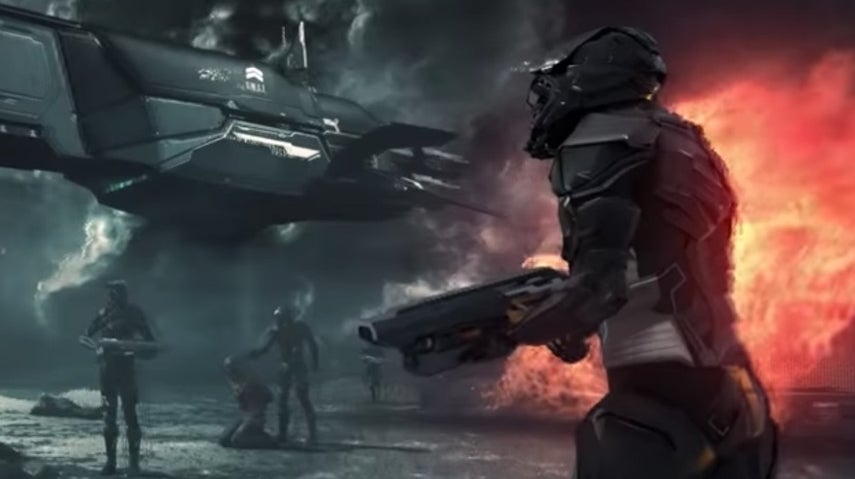 Despite having already cancelled one attempt at turning EVE Online into an FPS, developer CCP’s enthusiasm for the project apparently remains strong: it’s now confirmed that, two years after Project Nova officially got the chop, work on a new FPS continues at its London Studio.

EVE Online FPS Project Nova was initially unveiled in 2016 as a spiritual successor to CCP’s long-defunct free-to-play PS3 shooter Dust 514. Almost two years went by with ne’er a peep on the project, but then October 2018 finally brought a more extensive reveal. Unexpectedly, though, just a month later, CCP announced its intention to “return to the drawing board” with Project Nova, and 18 months after that, the game was officially no more.

Despite that rollercoaster ride, CCP said it remained committed to releasing an EVE Online FPS and that work on a new sci-fi shooter, with expanded scope, would continue at its London studio. That was more than two years ago, though, leading many to assume that the project had also run its a course.