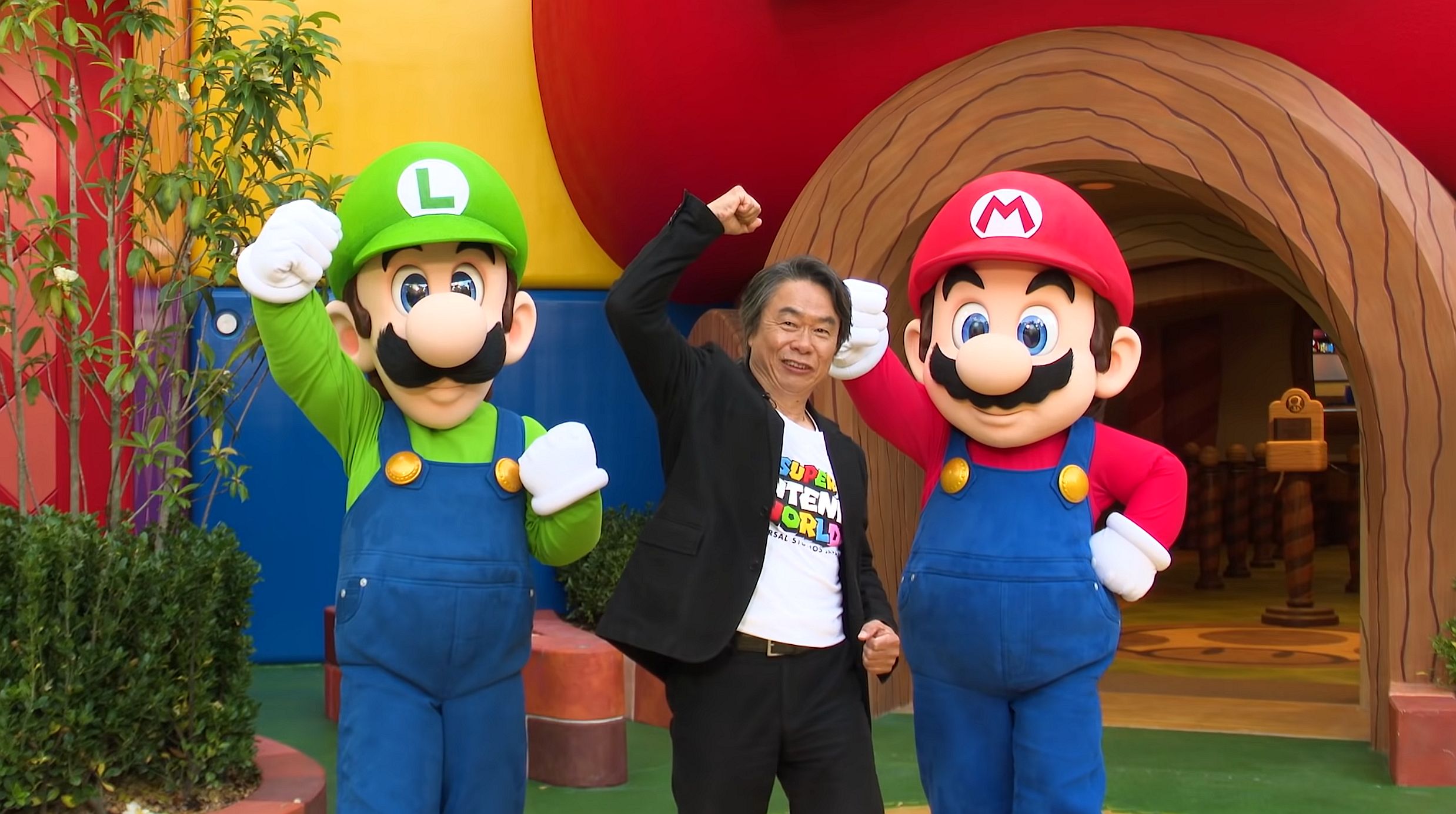 Nintendo has delayed the upcoming Super Mario Bros. animated film into next year, according to an announcement made today on Twitter.

The film was originally slated to arrive in theaters December 21.

While a reason for the delay wasn’t provided, co-producer and Mario creator Shigeru Miyamoto provided his “deepest apologies” for the delay, but promised the film will be “well worth the wait.”