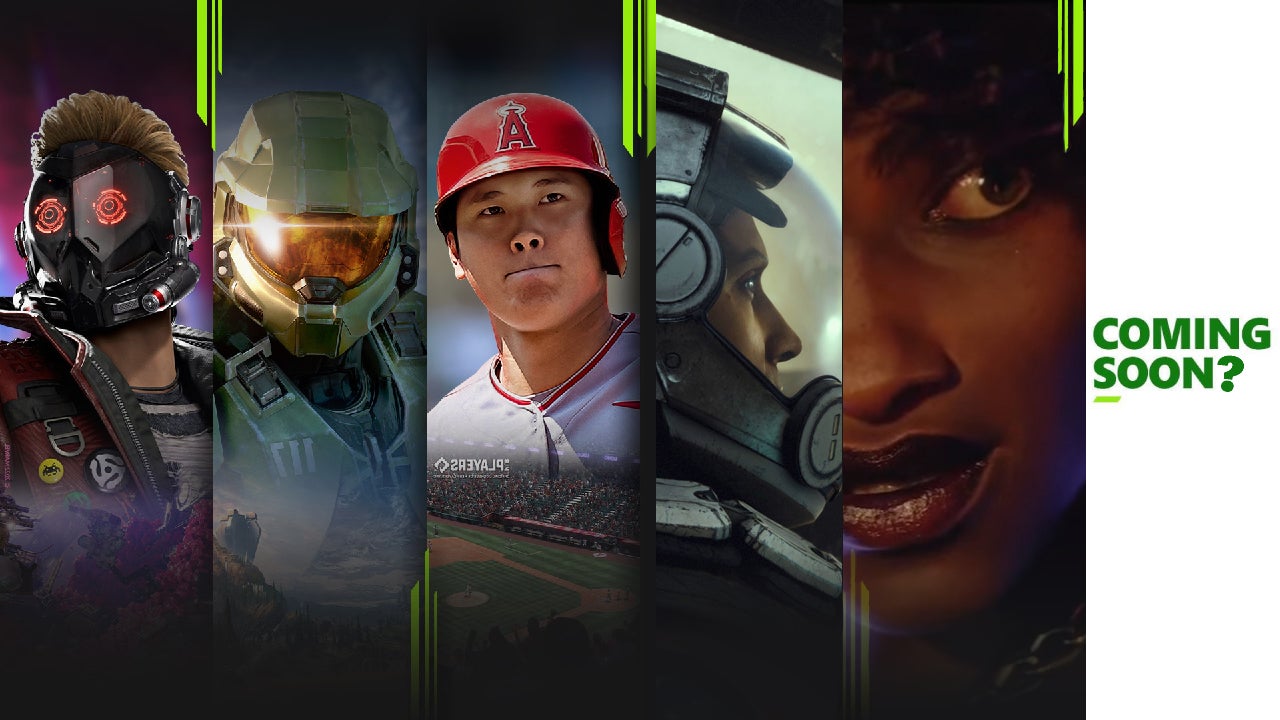 Bethesda has moved AAA mega-hit-in-waiting Starfield into 2023 along with the intriguing but less likely to sell large numbers Redfall. While the latter had no date, it had been expected to be released this year, at some point before Starfield. With those two games now off the year’s release schedule, what else is on the horizon for Game Pass, and does Xbox have a small problem it needs to fix?

It’s fair to say that for many people Game Pass is the platform – the Xbox console/PC/mobile is just how they access it. Losing two big games seems like a bit of a problem, especially when you look at the year that’s been, what else is to come, and what happened last year.

At the end of 2021 Xbox had a couple of its own big-hitters arrive. Forza Horizon 5 and Halo Infinite both qualify as proper AAA goodness. The kind of games people who don’t read this website get excited about – games that you might see ads for before the big movie of the moment. Microsoft, seemingly keen to make sure it had something of note in all the big end of year months, managed to get Back 4 Blood on Game Pass the day it released. You might have thoughts about how good Back 4 Blood is, but it was a great get for the service. A big third-party game that you had to buy on other platforms.