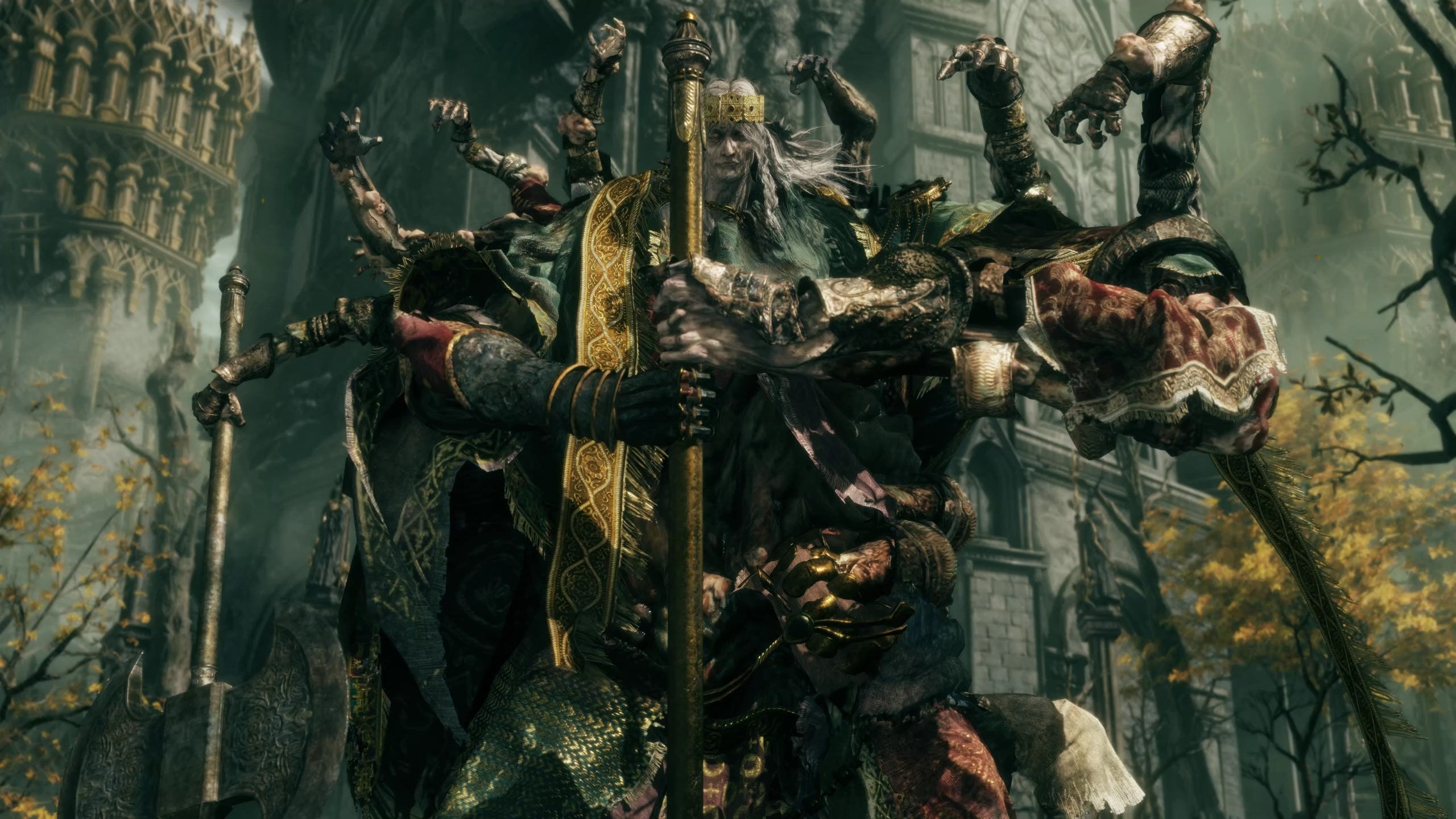 Elden Ring has a wealth of content already. From its vast open world, which constantly misleads players about its actual size as it keeps expanding – both above and underground, to the sheer number of weapons, armour sets, skills, and even characters compared to FromSoftware’s past work.

But if you’ve been following the studio’s games over the years, you’ll know that it’s very common for the community to discover unfinished levels, various bits of cut content, and mechanics that didn’t quite fully form during development and were disabled as a result.

Just recently, a major quest and mechanic involving getting NPCs drunk to get to them to loosen their tongues were discovered, which sadly never made the final cut.