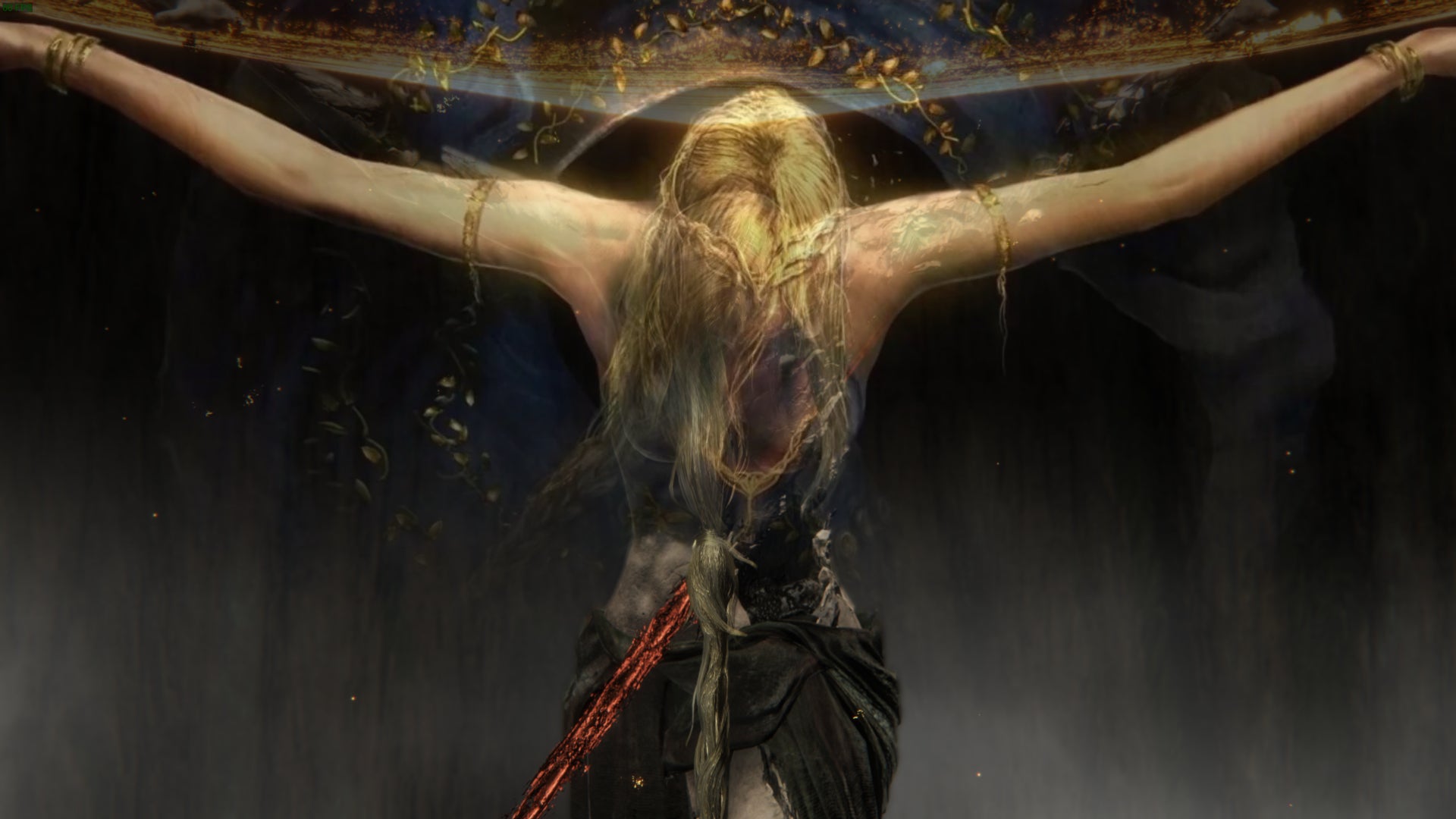 The vast world of Elden Ring can be overwhelming to navigate for new and veteran players alike. While the game attempts to nudge you into the path you should be following, not everyone is going to pick up on those admittedly subtle hints.

One of the most common questions since Elden Ring’s release has been how you’re supposed to navigate its vast map; where to go after you emerge, and what to do after defeating this or that boss. It goes without saying that while the game may not display this information, every area has an internal suggested level range that makes some of them accessible at the start, while others strictly off-limits until the endgame.

Indeed, some have used this information to travel to higher-level areas early and farm Runes to overpower their characters for the standard path. If you are, however, looking to use this information as a sort of guide on where to go – a numbered list of areas in the order you should attempt them – this map has the answer.