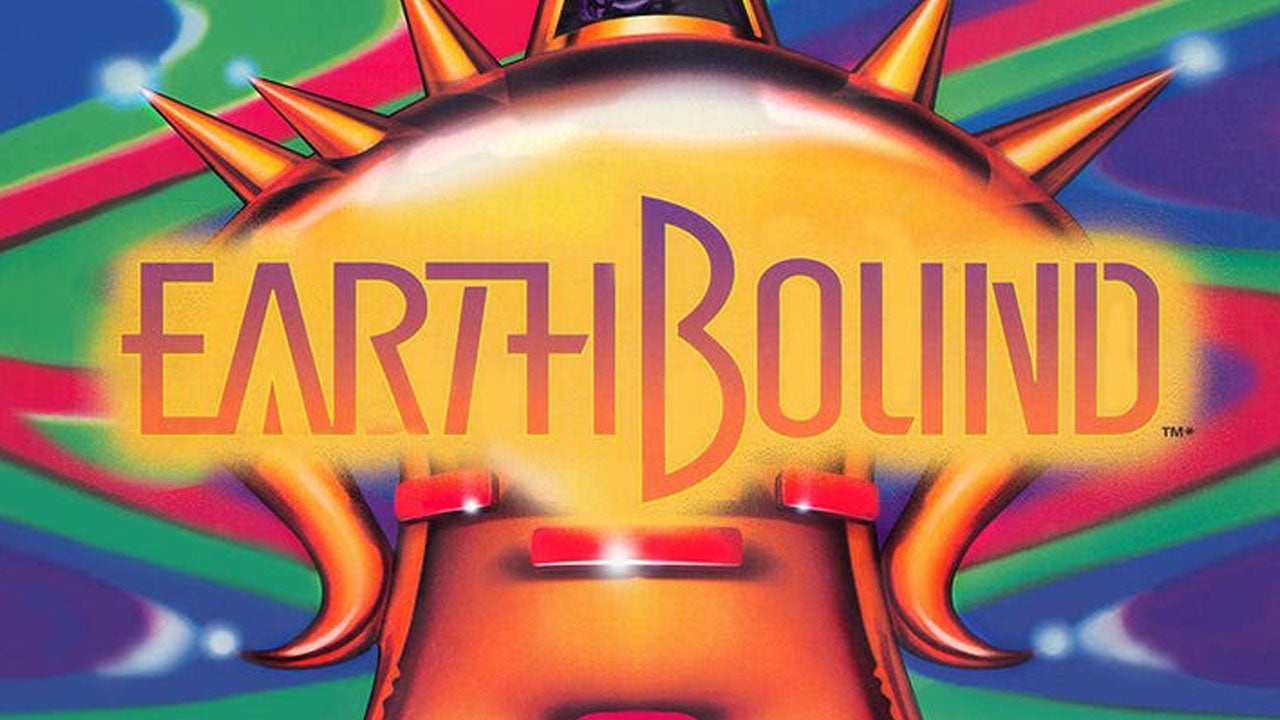 Reggie Fils-Aimé, former president of Nintendo of America, has recently touched on the possibility of more Earthbound or a Mother 3 localisation, but unfortunately only to say fans shouldn’t expect anything any time soon.

While in the west only two Earthbound games have officially been released, known as Mother in Japan, there is a third game that you might have heard of that never came out over here. It’s a bit of a meme that Mother 3 will never come out in the west, and Fils-Aimé recently made some comments that don’t exactly spell confidence in it ever happening. Speaking to Kinda Funny Games, Fils-Aimé spoke about how there are older franchises he’d like to see get a refresh.

“I want to see older franchises with a new look,” said Fils-Aimé. “I’d love to see something with Kid Icarus and a new direction there.” However, when asked if he’d like to see more Earthbound Fils-Aimé pretty matter-of-factly said “Don’t hold your breath.” Continuing on from that, he said “Again, I’m not there [anymore], I don’t know what’s going on.”