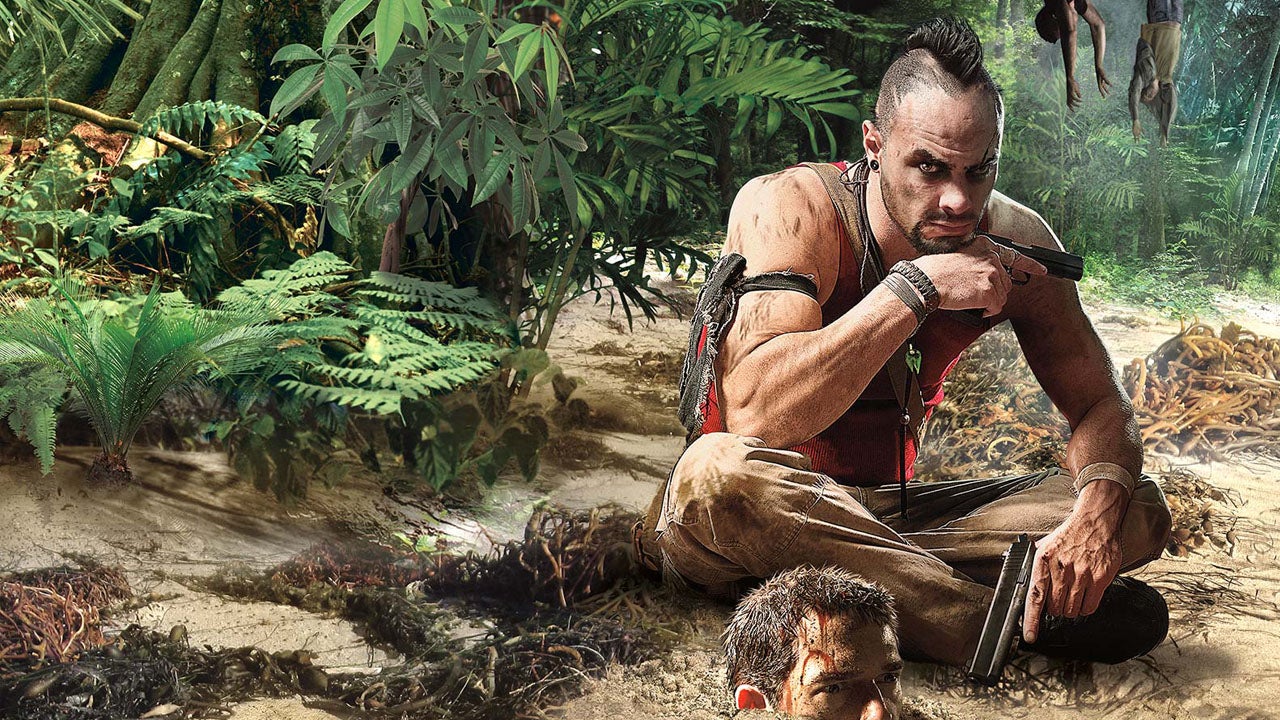 Plourde announced earlier this week (April 13) that he would be leaving Ubisoft after working at the studio for almost two decades, and has set up an independent creative consultancy. In a tweet on his personal Twitter account, Plourde referenced the various games he’s worked on such as Tom Clancy’s Rainbow Six Vegas, Assassin’s Creed, Far Cry 3, Watch Dogs 2, and Child of Light, saying “it’s been a privilege to collaborate with everyone at Ubi on these great games! Now, I’m happy to share that I’m starting my own independent creative consultancy, where I will keep working with Ubisoft and also spend time on some personal projects.

The now ex-Ubisoft developer also provided a statement to Axios (via VGC) saying that he will “have a position outside a traditional structure (with mandate cross department),” and that he “will be able to dabble with other fields outside gaming” without the need to ask for Ubisoft’s permission.