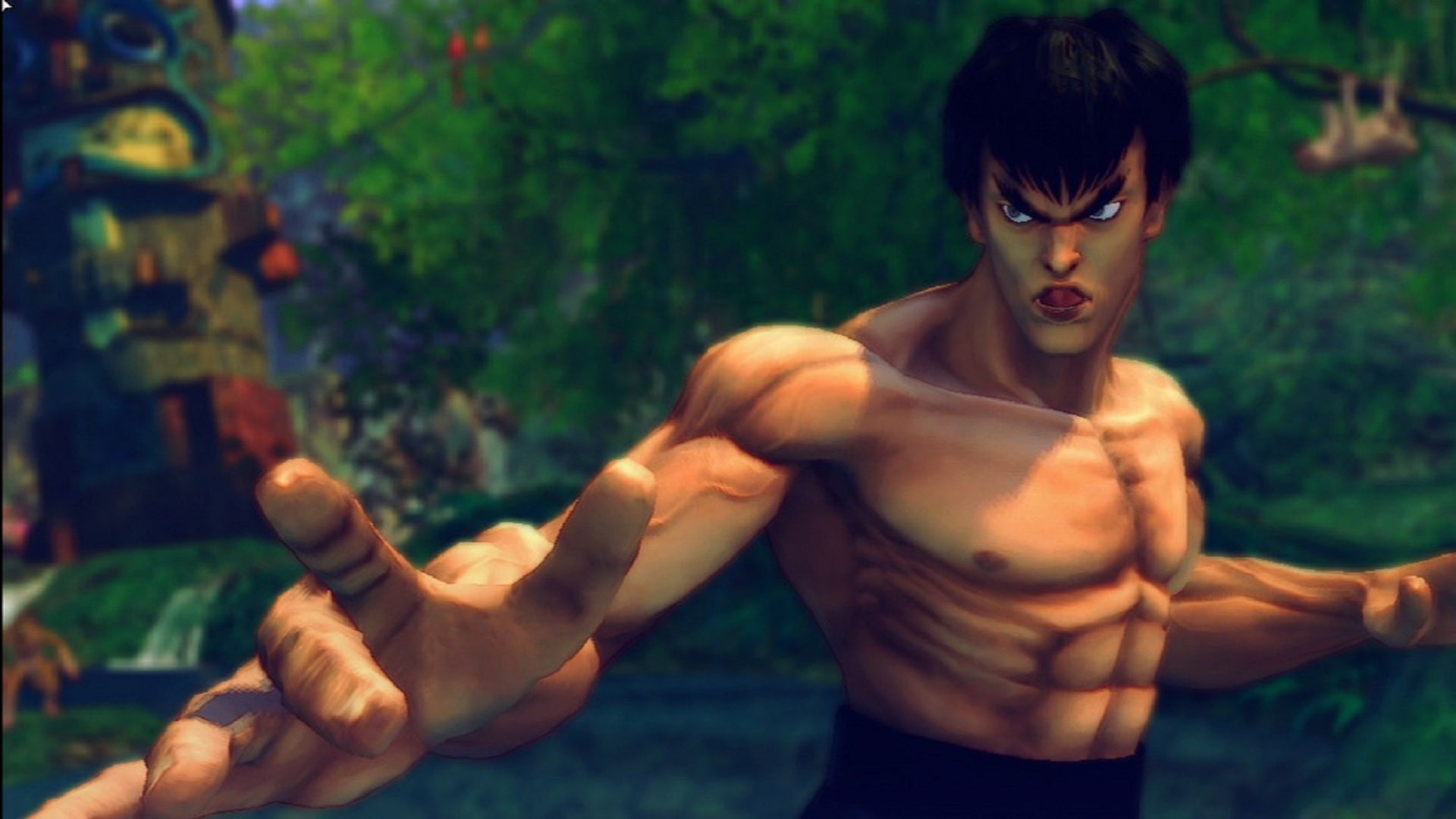 It’s a tragic day for Street Fighter fans, as one of the series’ more beloved side characters may not be appearing in any future game from here one out. The casualty in question is Fei Long, the fighter based heavily on Bruce Lee, who according to Street Fighter 5 composer Daniel Lindholm has fallen foul of a recent change of heart by the Lee family regarding humorous depictions of the famous martial artist.

He brought this up during a Youtube livestream Q&A on the subject of Street Fighter 5 music, in response to a particular query regarding what they’d do with Karen’s theme, which then linked into what they’d heard regarding Fei Long’s fate.

“I do have other sources, not only [from] Capcom, but friends of mine in the U.S., who are very close friends with the Lee family. They have basically said that any kind of resemblance to Mr. Bruce Lee is now omitted for comedic effect. It needs to be honourable. That’s why we won’t see Fei Long again. Ever.”