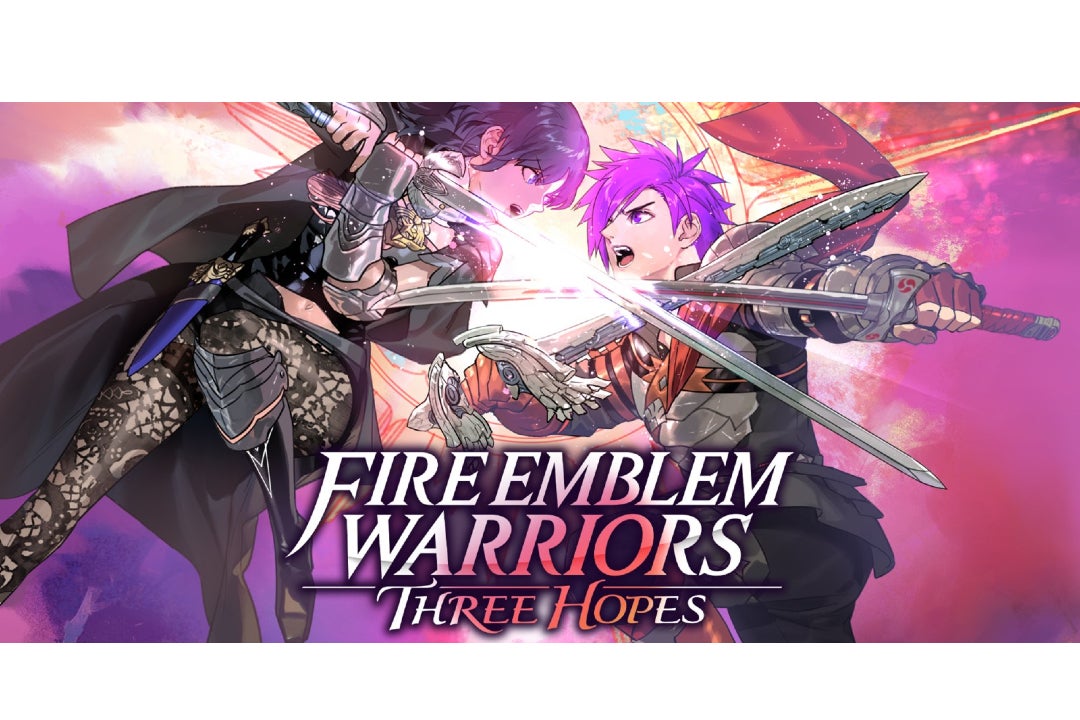 Fire Emblem Warriors Three Hopes tells a new story set in the same universe as 2019’s Fire Emblem: Three Houses, and will release on Nintendo Switch consoles on the 24th of June 2022.

Fire Emblem first started all the way back in 1990 with Shadow Dragon and the Blade of Light. Since then, there have been 15 core entires of the fantasy tactical RPG, and after the success of Fire Emblem: Three Houses a 16th entry was quickly announced. Now players will return to Fódlan, a land governed by those three powers, and discover new stories.

After three years of waiting, the release of Fire Emblem Warriors: Three Hopes is only a couple of months away, so if you’re excited to play it on day one you can find all the best places in the UK and US to pre-order it down below.