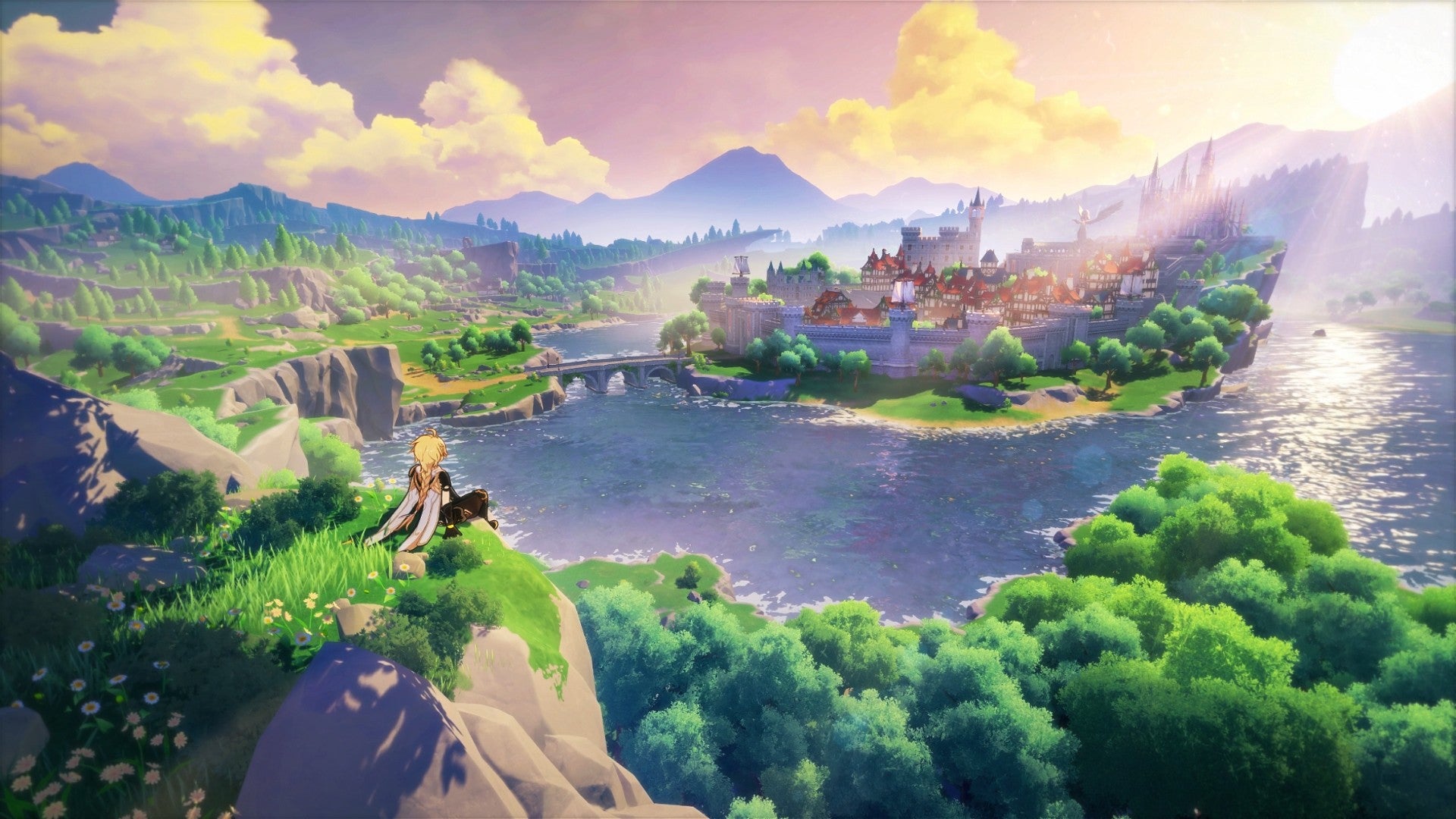 Genshin Impact has found significant success since its launch on consoles, PC, and mobile. The title was also initially set to come to Nintendo Switch back in 2020. However, we’re now well into 2022 and are yet to see any signs of the macha game on the handheld console.

It’s been a while since we’ve had any update from miHoYo, too, so the folks at GoNintendo took it upon themselves to ask miHoYo whether or not fans should still expect to see the free-to-play game on Nintendo Switch. Needless to say, they didn’t get too far in terms of any concrete or exciting answers. However, we do know that the efforts to bring Genshin Impact to Nintendo Switch aren’t yet over.