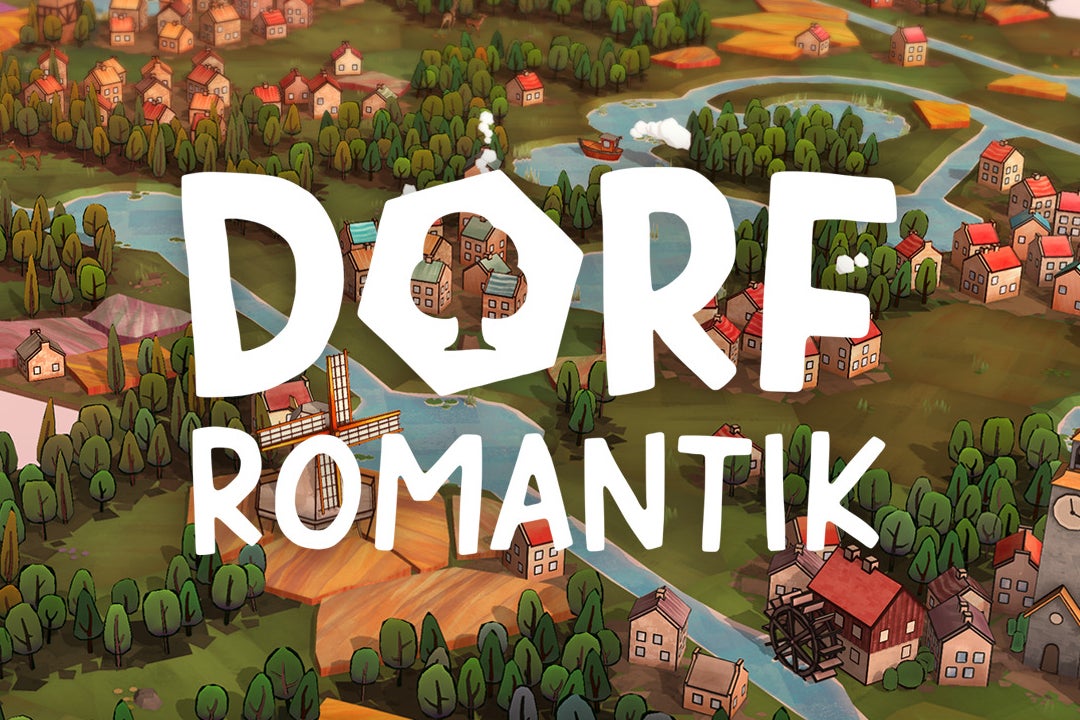 It’s been over two months since Elden Ring released, so you’re probably ready to try something different by now. If you are, or you just want a new game to play in between Malenia attempts, you can get some new titles for your library for less this weekend with Games Planet’s weekend sales.

There’s a big selection of games to choose from, whether you want more single-player RPG action or something completely different that’s much more relaxing. Here are some of the highlights from Games Planet’s weekend sale.

From Games Planet’s weekly deals page, two major games series have big discounts on some of their best entries. First up is Capcom’s Monster Hunter games, where you use a variety of different weapons to hunt and capture huge monsters for rewards. You can get 2018’s Monster Hunter World 53 per cent reduced for £11.66 and also Monster Hunter Rise Deluxe edition that was launched in January for 62 per cent off, now just £22.49.