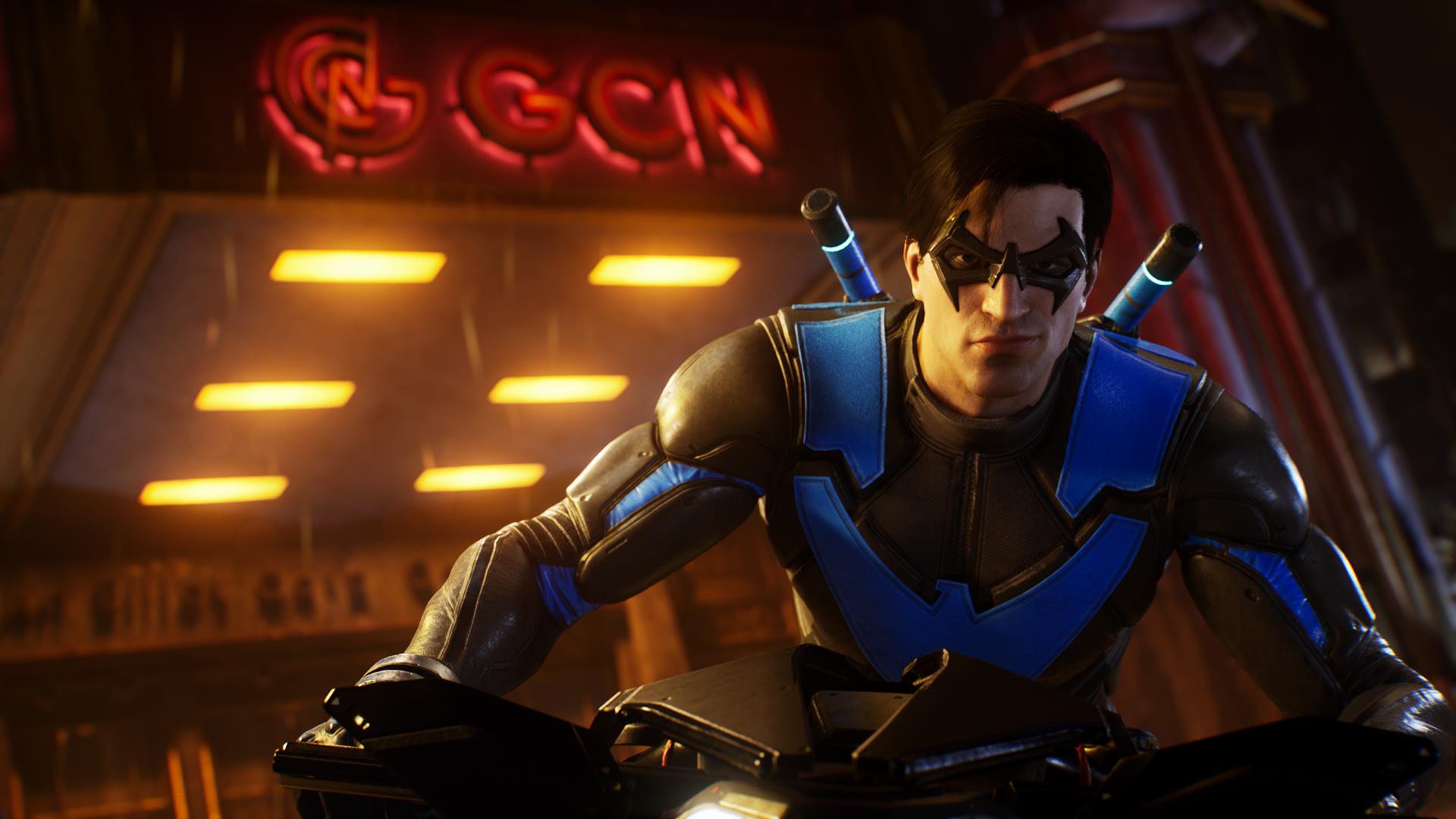 Gotham Knights might let you play with up to four players online, despite so far being advertised as allowing two-player co-op.

At the moment Gotham Knights is only meant to let you play with one other friend online, but the PSN store page for the game has recently been updated to say that it “supports up to 4 online players with PS Plus” (via Reddit). It reiterates this point by differentiating between support for offline and online maximum number of players, with offline only allowing one, and online allowing four. So far, in all the marketing for the game, only two-player co-op has been advertised, making this a bit of a big change for online gameplay.

Gotham Knights was originally meant to launch last year, after being announced in 2020, but saw a vague delay into 2022. However, the game now has a confirmed release date of October 25. The delay into 2022 was confirmed in March of 2021, so it’s almost a year and half long delay, meaning the increase to four-player co-op could be a big part of the delay.