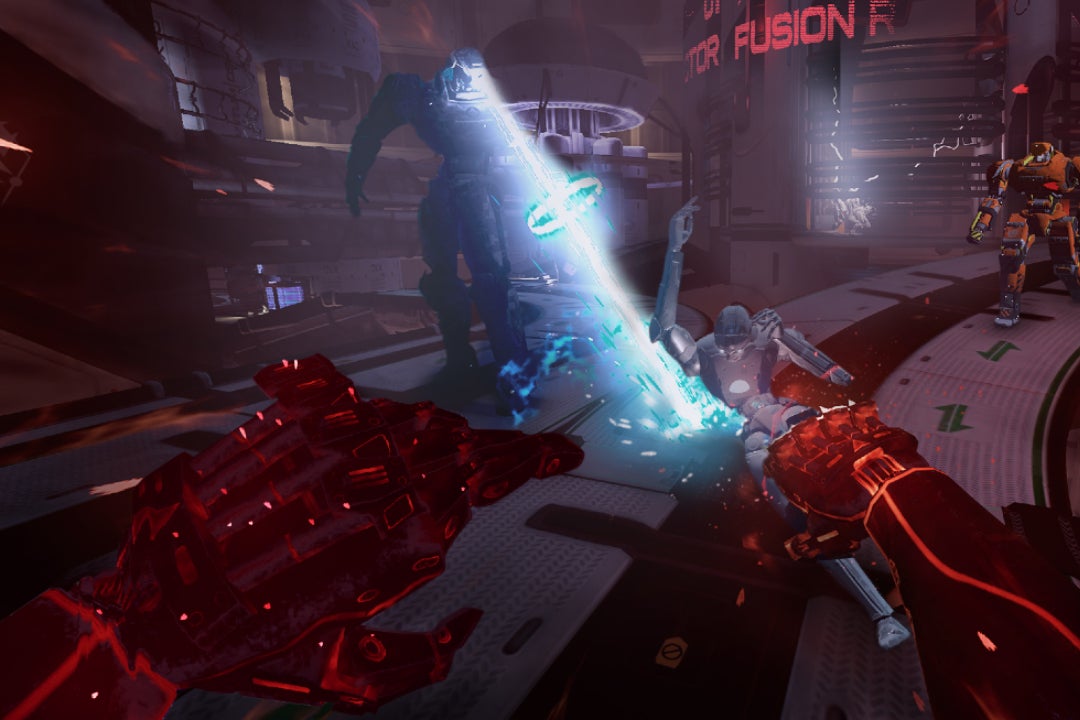 Owning a VR headset is proving even more worthwile now thanks to the large and still-growing library of VR games out there.

It’s also becoming easier to access VR gaming. With new hardware like the Valve Index coming out, it makes competitors like the Meta Quest 2 and HTV Vive bring their prices down, making it cheaper to get your hands on the hardware.

Whether you already have a VR headset or are planning on getting one, you can start bulding up your library of VR games for cheap thanks to the VR Sale happening right now at Green Man Gaming. There’s a big selection of games, with some as cheap as 36 pence! We’ve picked out a few that we think should be staples in any VR collection.