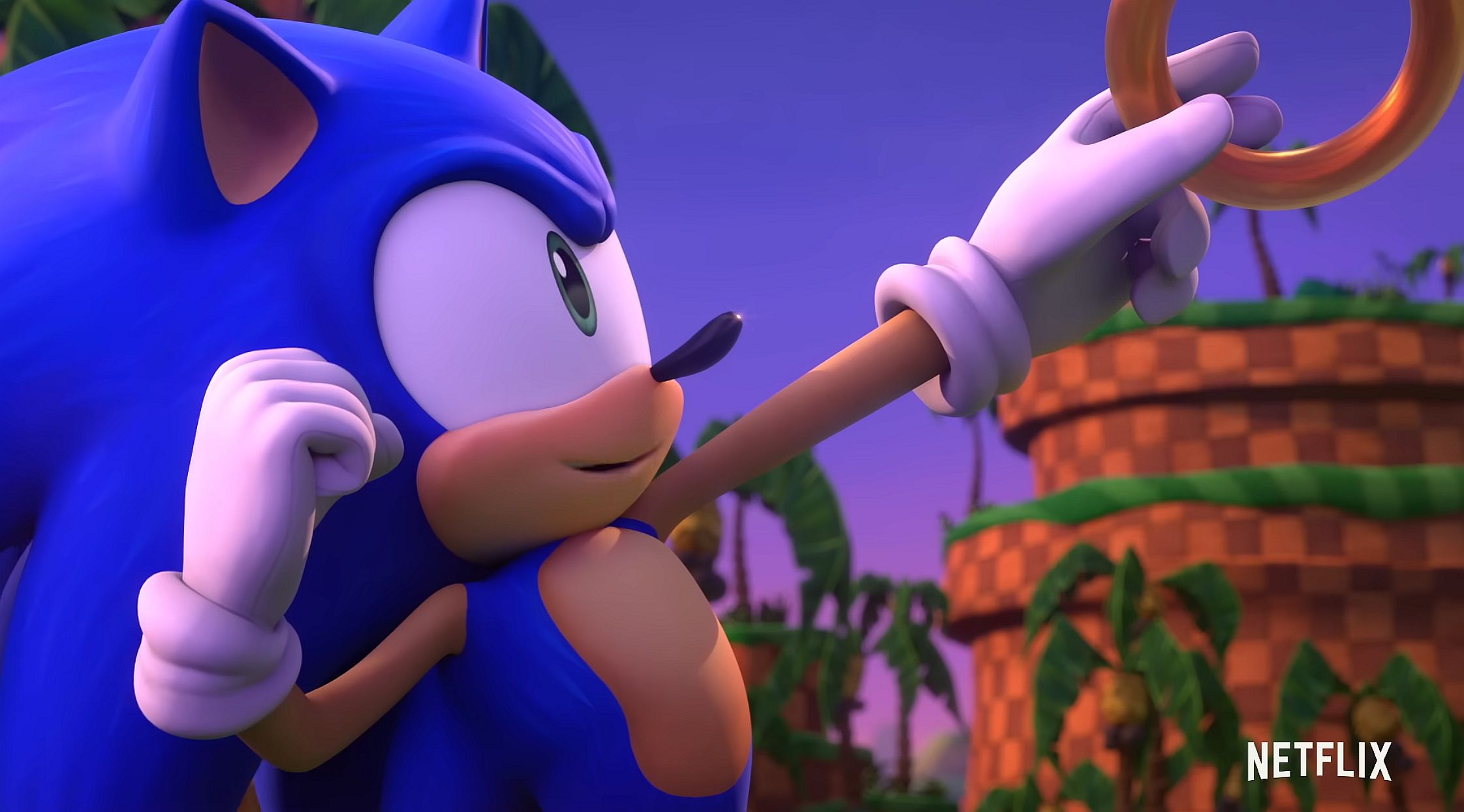 Our first look at Sonic Prime is here and you can get somewhat of an idea of what to expect from the Netflix animated series in a short clip.

Granted, it’s just super short, but it still provides a look at the 3D animation, and shows Sonic running and catching rings before posing with one. So it’s more of a teaser than anything, really.

As announced in February last year, the series will consist of 24-episodes aimed at kids, families, and long-time fans. In it, the blue speedster will become entangled in the fate of a “strange new multiverse”.