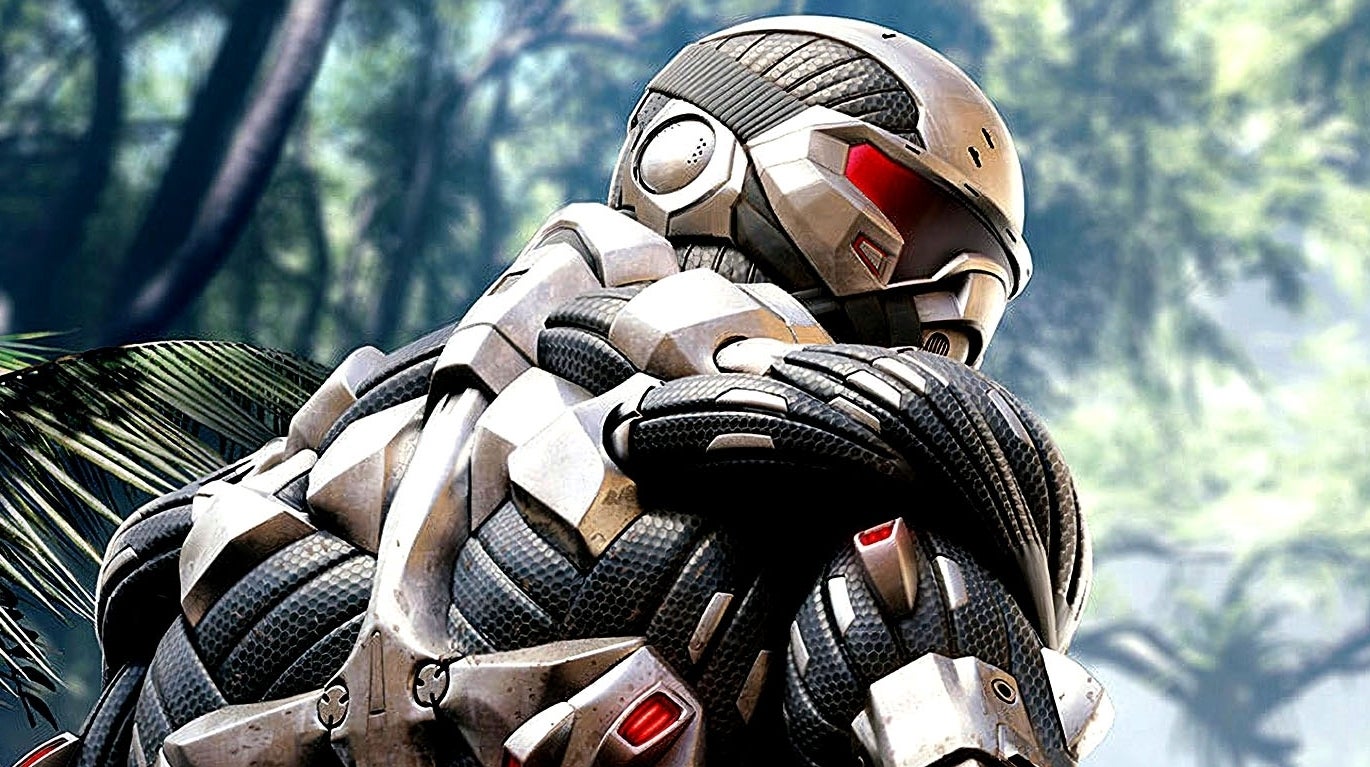 Engström worked across the Hitman trilogy, serving as level designer on the first two games before becoming game director for the third. He also worked as a level designer on Ubisoft’s Far Cry 3 and Assassin’s Creed: Revelations.