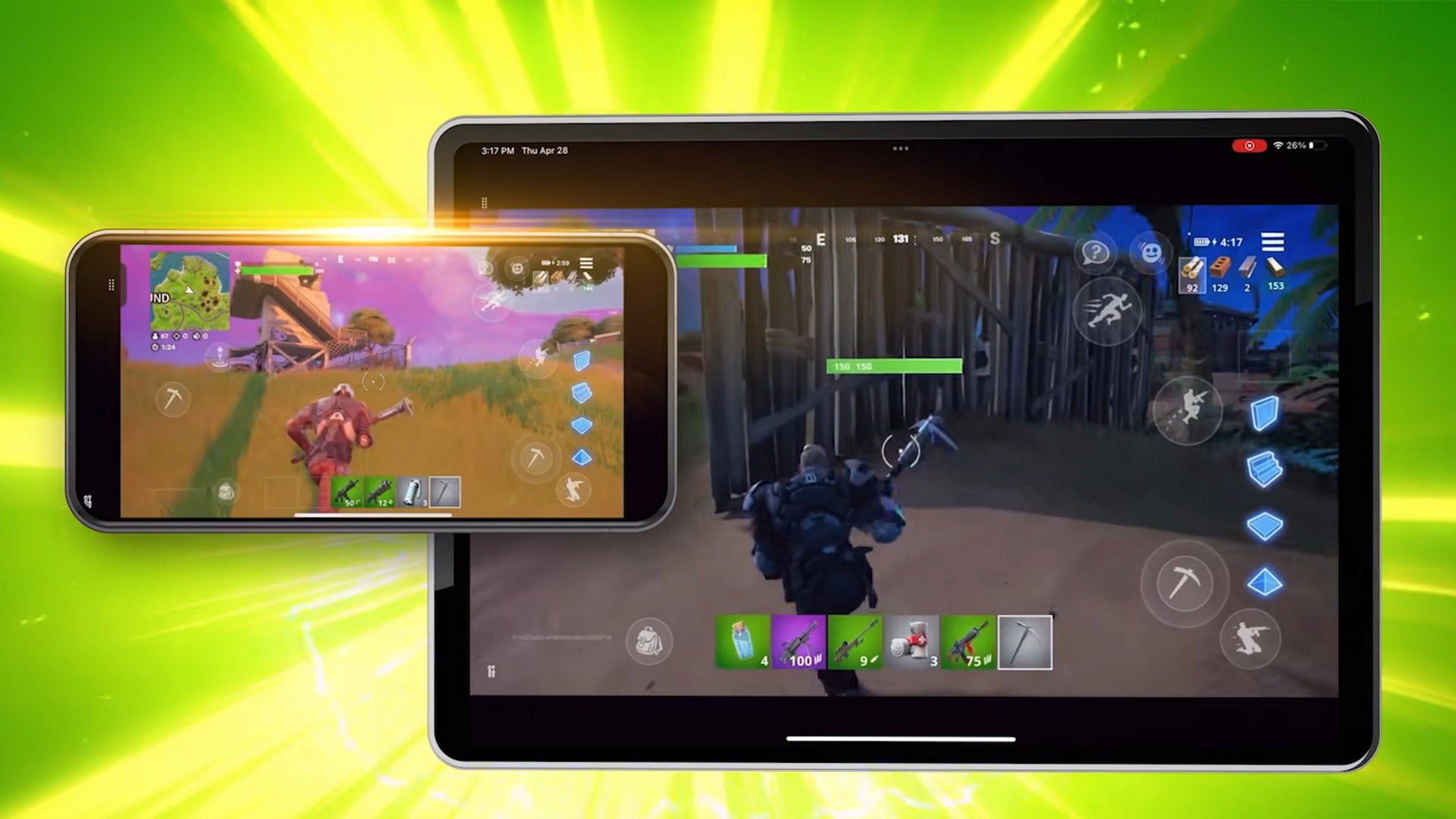 You can now play Fortnite on Xbox Cloud Gaming for free on both iOS and Android devices as of May 2022.

Apple removed Fortnite from its App Store after a disagreement about how much of a cut Apple was receiving from in-game purchases. The game is no longer available on Google Play Store either.

However, thanks to the game’s inclusion via streaming on Xbox Cloud Gaming, you can now play Fortnite on iPhone or iPad running iOS, and on Android devices.