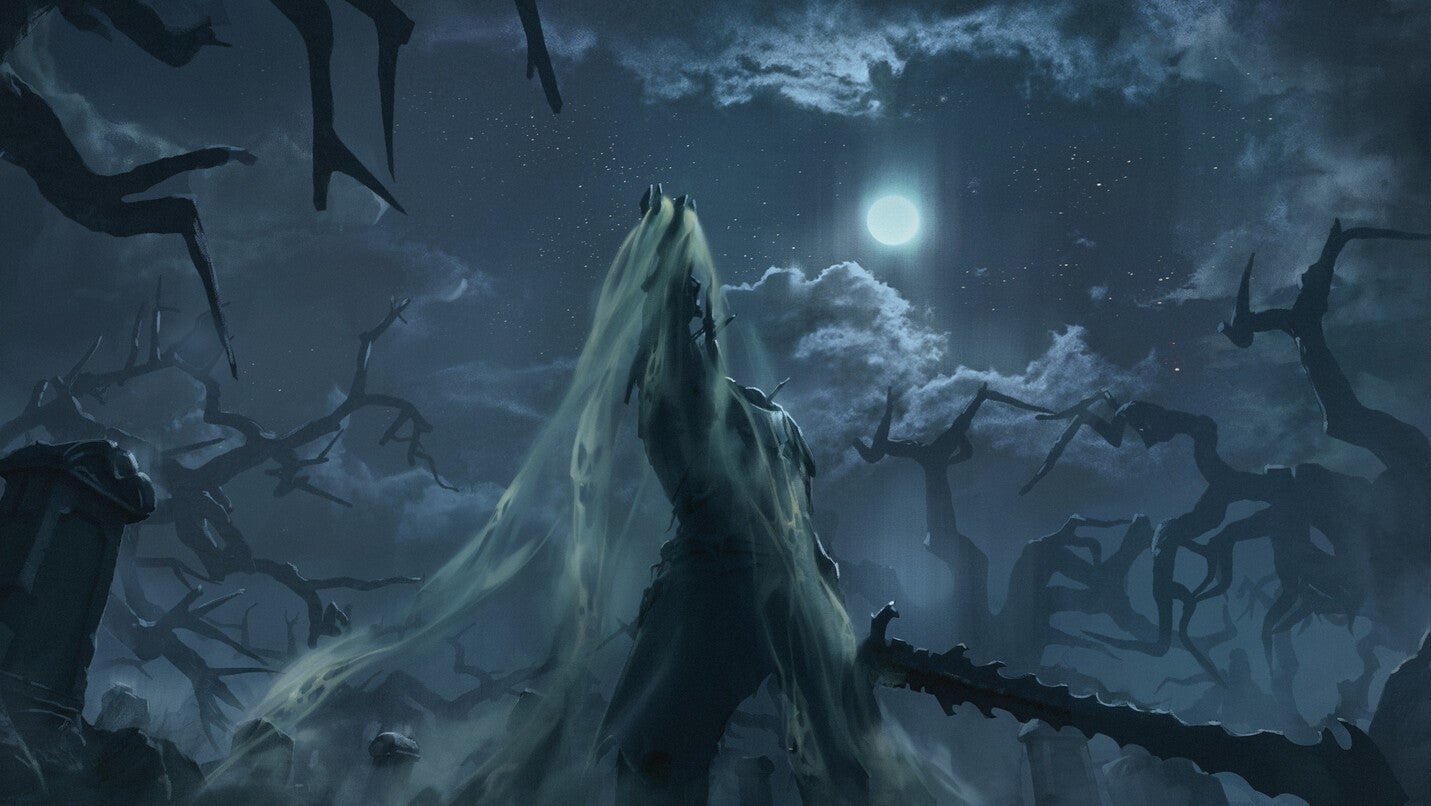 I once got bullied out of going to see the film A Knight’s Tale by the cashier at the cinema. He took one look at me and my brother and thought he saw kindred spirits.”Do you like cars?” he asked. “Um…” we stalled. “You should go and see Fast and Furious,” he said. But we didn’t want to: we wanted to see Heath Ledger. So naturally we agreed and went to watch the cars, and I’ve never seen A Knight’s Tale since.

King Arthur: Knight’s Tale is nothing like the Heath Ledger film of yesteryear. This is dark, gothic and grim – much more like the Batman films, actually. The game’s premise is Arthur and Morded had their fateful battle at Camlann, and killed each other, as the story goes, but then they were brought back from the dead to, well, fight each other again.

It’s a bit ridiculous, in no small part because the entire supporting cast of Arthurian Legend have been brought back from the dead too, but it does give the game a distinctive viewpoint. They’ve all done their legendary deeds, you see, it’s just that now they’re all warped by weird magic. Oh and most crucial of all: King Arthur is now the bad one. You, Mordred, are the hero.