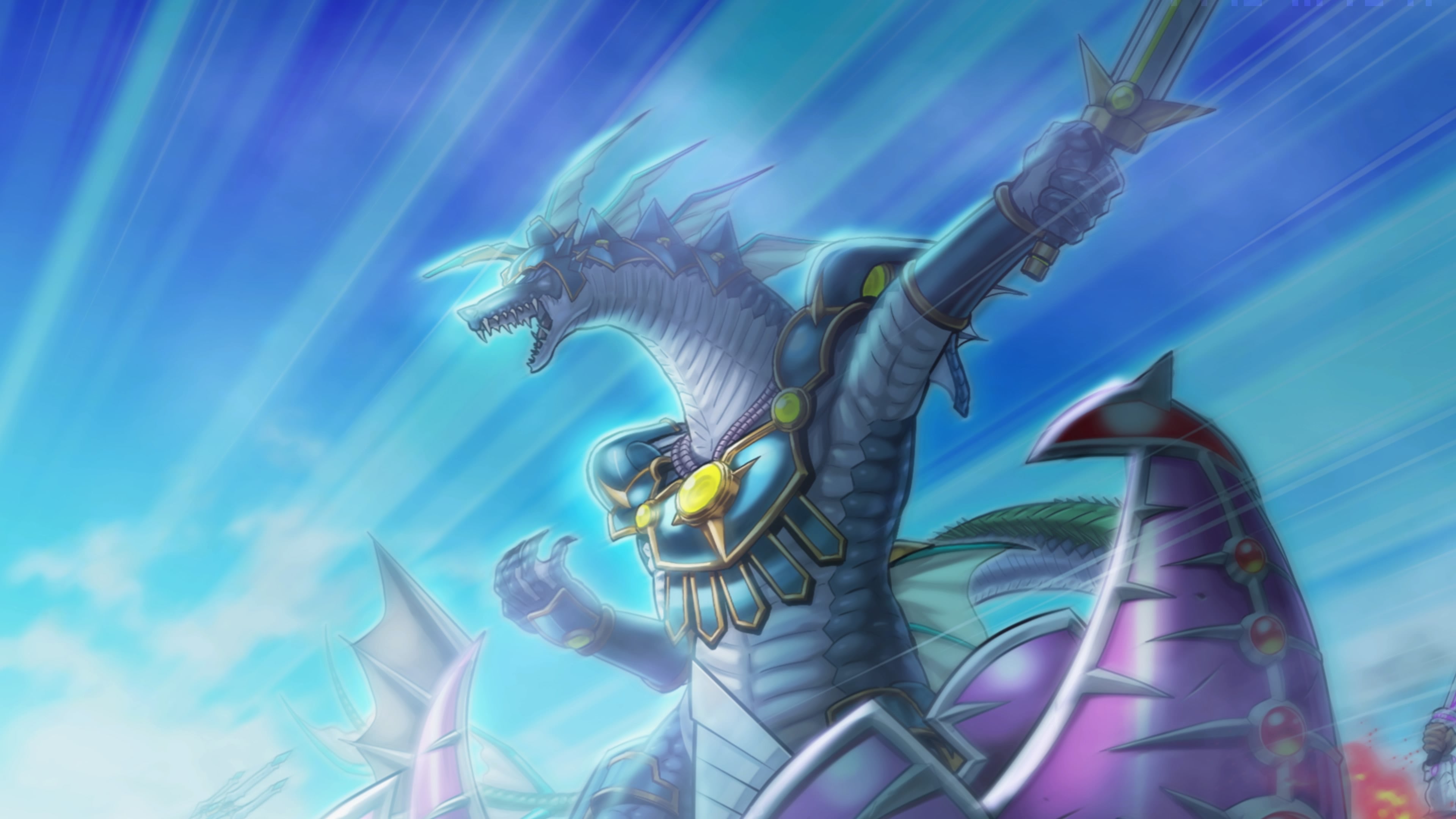 Konami has just had its most profitable year ever, according to its latest financial reports.

The Japanese publisher had a record revenue of 299.5bn yen last financial year, an increase of almost 10 percent (9.9). Operating profit was a record 74.4bn yen.

The vast majority of that revenue came from the Digital Entertainment sector: 215bn yen. But without Metal Gear or Silent Hill, Konami has barely released any games, right?