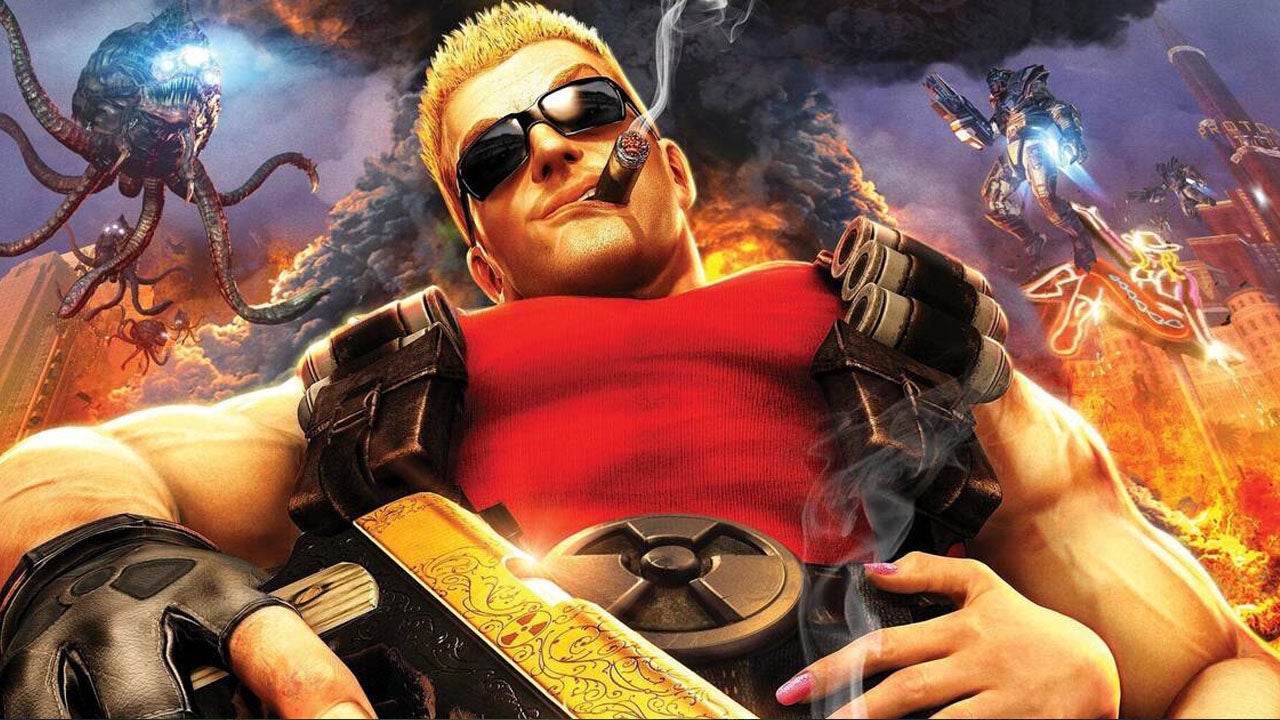 It looks like an original build of Duke Nukem Forever from 2001 was leaked online, the final release of which had an infamously long development time.

Everyone likes to make jokes about Kingdom Hearts 3 taking a long time to come out, but more people need to remember the story of Duke Nukem Forever, a game that took a grand total of 14 years to develop. It was first announced in 1997, but didn’t actually come out until 2011, and was critically panned across the board, to the surprise of no one. Now though, as shared by fan site Duke4, a leak has popped up on 4chan that contains screenshots and footage of a playable build of the game from 2001.

According to the leak, pretty much every chapter is there in some shape or form, with a big chunk that is actually playable, and another chunk that is just block-outs with no enemies. Apparently all of the E3 content from the time is there too. Out of all the weapons present, all of them work aside from the chainsaw and freezer.