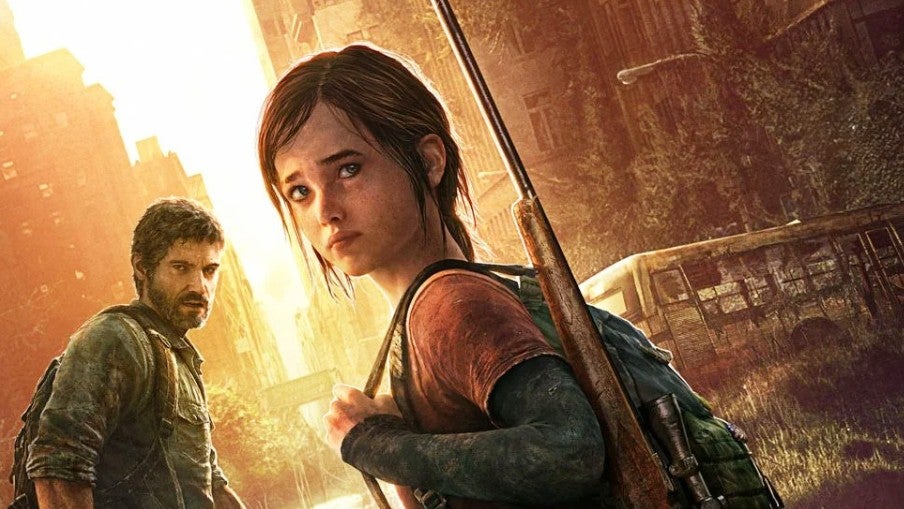 More footage from the set of HBO’s upcoming The Last of Us TV adaption has come to light, and it appears to confirm that we will be seeing more of the original game’s backstory when it airs.

The footage in question was shot in downtown Calgary and shows Military forces moving through the city’s streets.

As the trucks make their way through, red flares go off from the nearby buildings and celebratory gunfire can be seen and heard. The extras making up the crowds on these streets appear to be shouting “Freedom!” and “Fuck FEDRA!”.