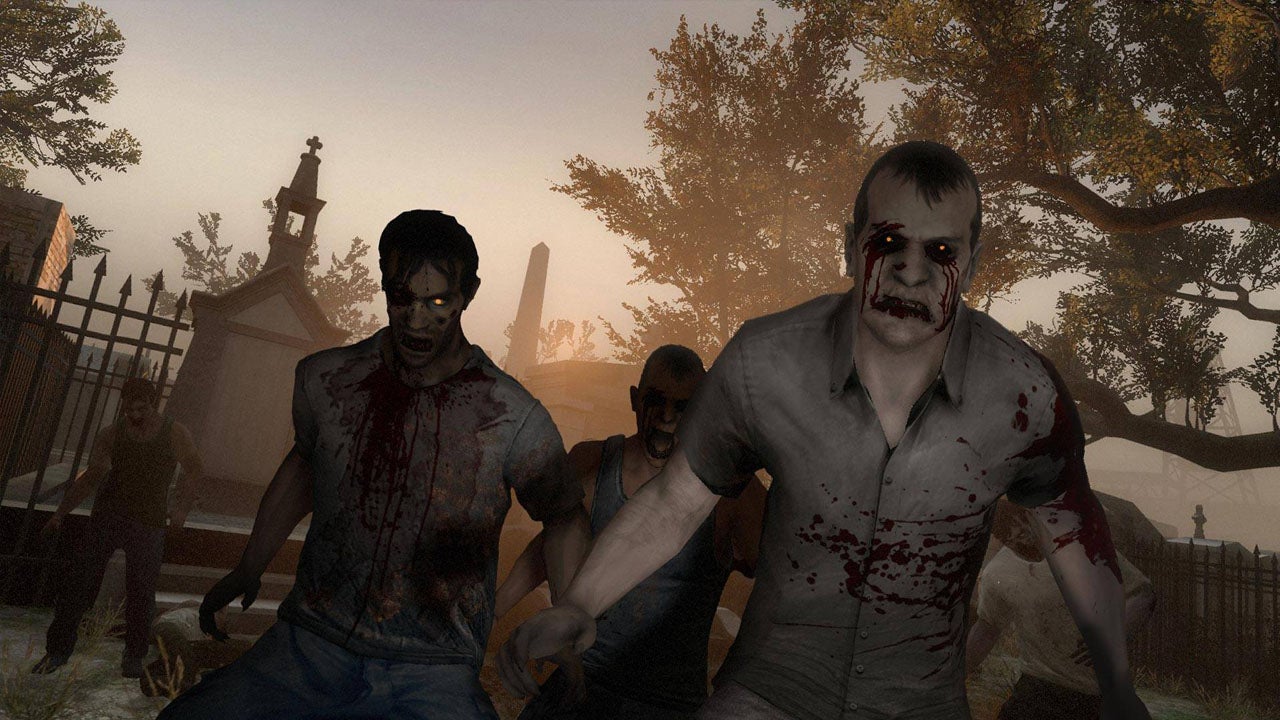 Faliszek recently spoke with YouTube channel Kiwi Talkz, where he spoke about a variety of topics, including his work on Portal, The Anacrusis, and more. Most notably, host Reece Reilly asked Faliszek about the work he did on Left 4 Dead, in particular how zombie stories can often have a number of clichés and there’s little room for something original sometimes. Which led to Newell pushing the team away from zombies, initially.

“At the time, once I went to dinner with Gabe and he was like ‘if you look at zombie movies, Night Of The Living Dead is about racism, Dawn Of The Dead is about consumerism'” said Faliszek. As part of the conversation in trying to understand the core concept of what Left 4 Dead might be, Newell asked “what is your game about?”