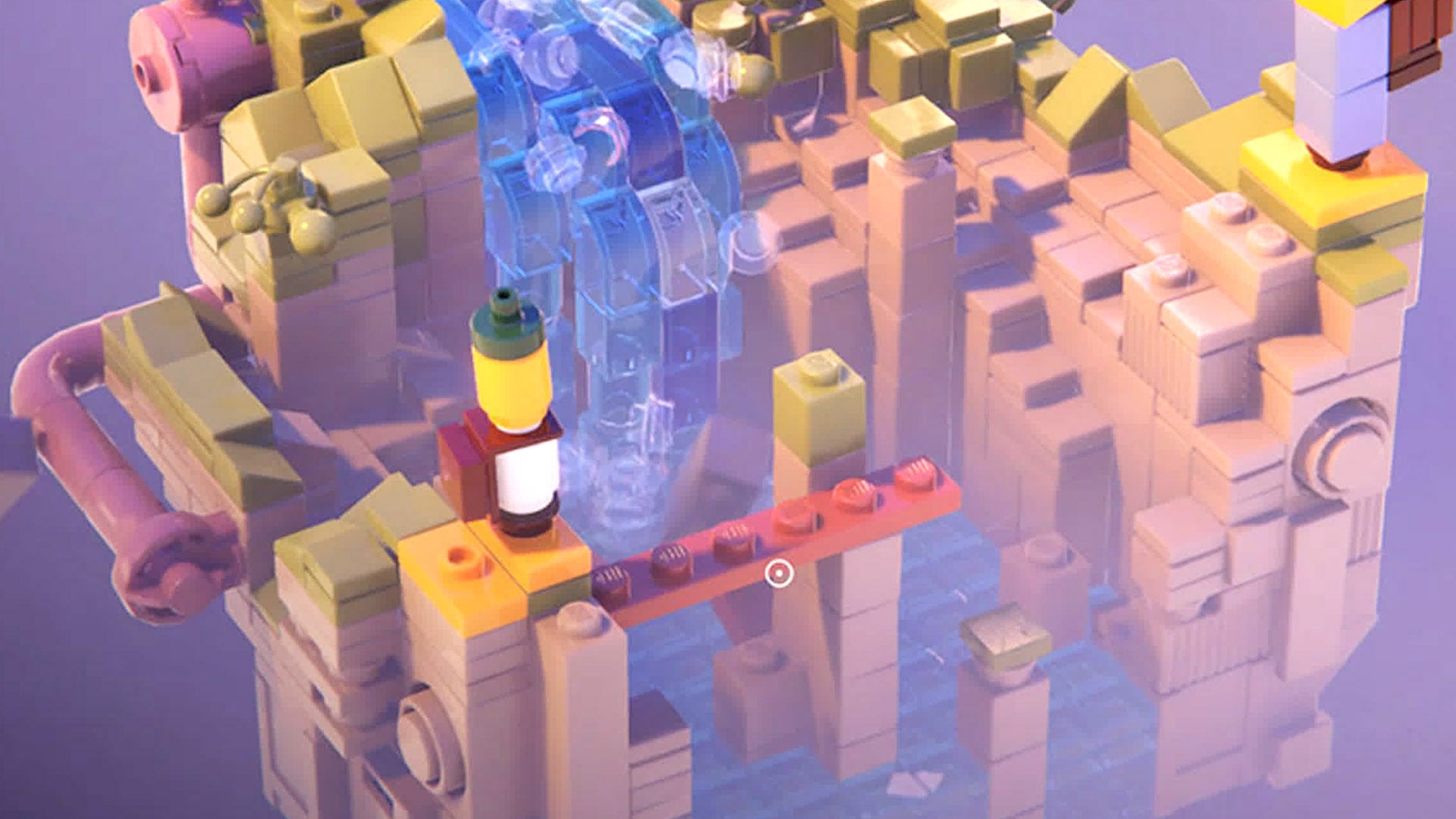 Lego Builder’s Journey is a stunning game with a comprehensive ray tracing feature set that gives the title a CG-like quality on a high-end gaming PC. This makes the new PS5 release rather intriguing. Like the PC, it promises ray-traced visuals, unlike last year’s release on Xbox Series consoles – so can the PS5 deliver a top-class experience and how does it compare to the conventionally-rendered Xbox versions?

Before we get into the comparisons, let’s break down Lego Builder’s Journey into its building blocks. This is a rather limited title, essentially a series of small puzzle stages, presented from an isometric perspective with limited camera movement. The original release targeted iPhones and iPads after all, with simple and graphically basic levels that wouldn’t look particularly exciting on consoles or PC. But this relative simplicity, along with a conversion from Unity’s more limited Universal Render Pipeline to their advanced High Definition Render Pipeline, allowed Light Brick Studio to really scale up the visual quality when it shipped on PC last year. Even without raytracing features the title looked excellent, with carefully implemented SSR, ambient occlusion, subsurface scattering, and volumetric lighting.

Ray tracing, of course, took the title to the next level, solving all the problems inherent to the screen-space techniques and delivering a much more accurate lighting simulation complete with RT for shadows, ambient occlusion, global illumination and reflections. An upgrade like this would likely prove very challenging for a typical AAA title that was built from the ground-up with precalculated solutions in mind, but here, a ray-traced pathway was eminently feasible and produced great results. So how well do these console releases compare to the top-end PC release?