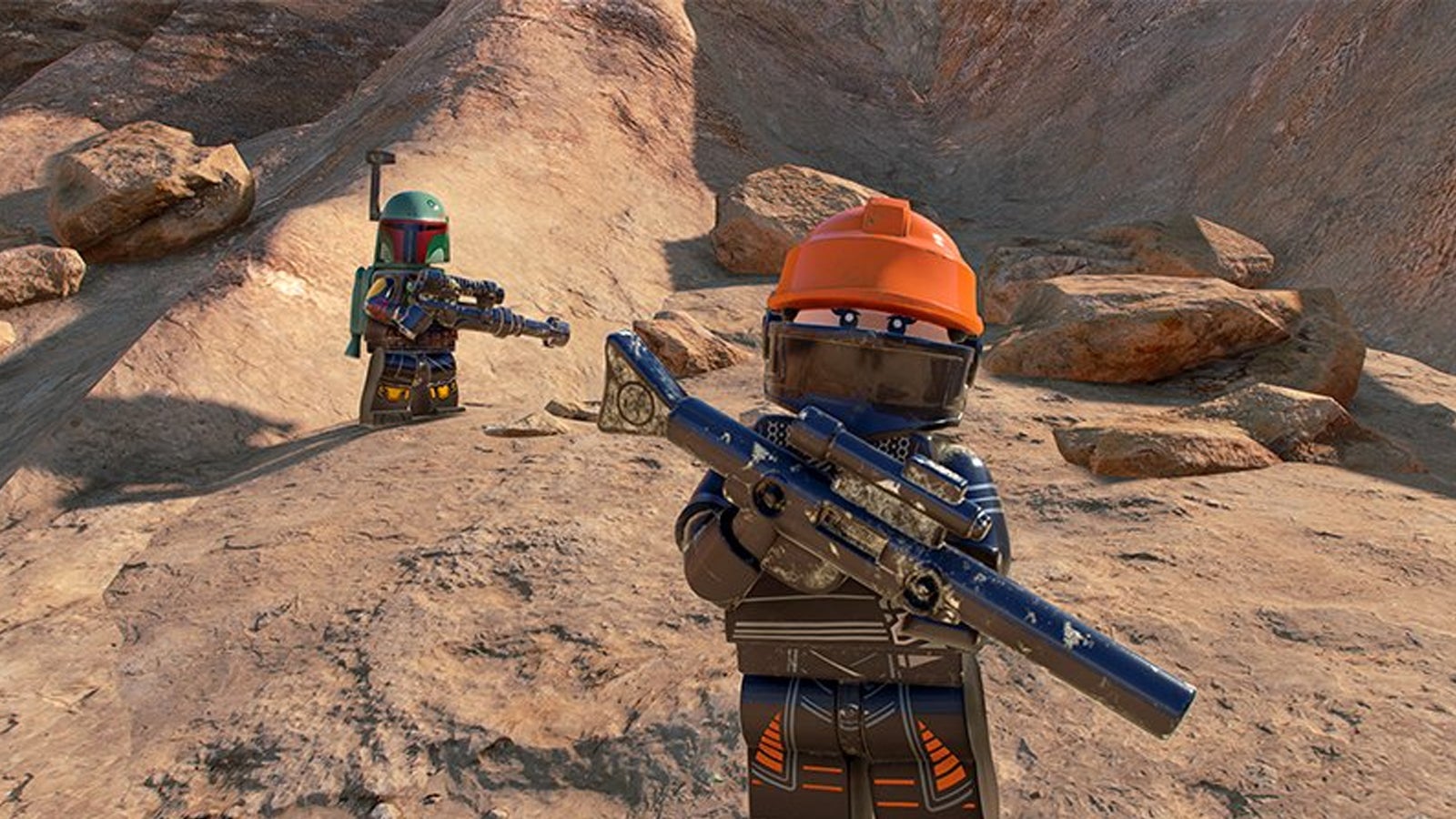 In honour of Star Wars day, and also the desire to stuff Lego Star Wars The Skywalker Saga full of every character possible, the game has received another two dollops of DLC this afternoon.

Characters from The Mandalorian’s second season and The Bad Batch are now available via two additional packs which are also included as part of the game’s Character Collection Pack season pass and Deluxe Edition.