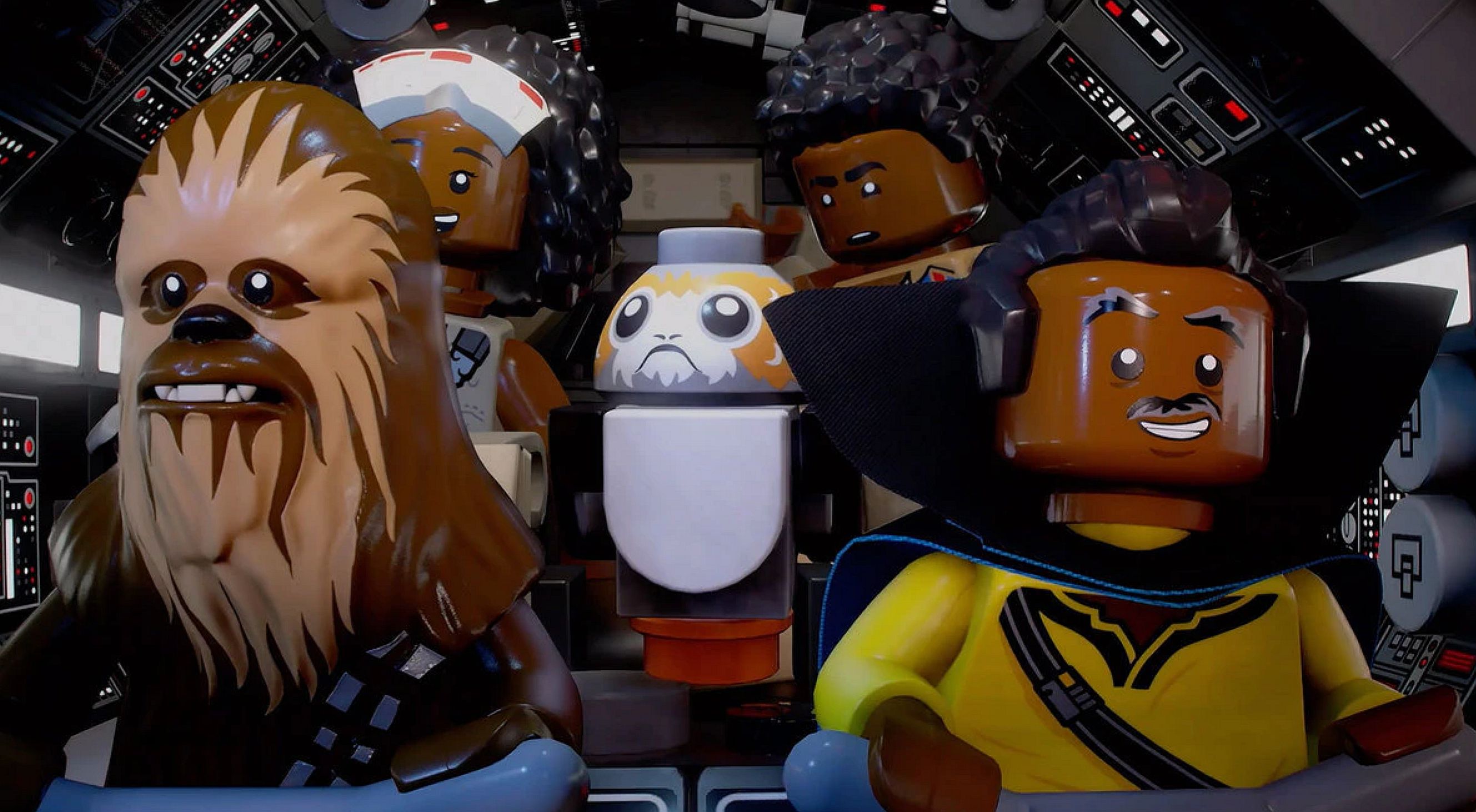 The NPD has released its April 2022 report covering video game hardware, software, and accessory sales in the US.

According to the NPD, total videogame industry spending declined 8% year-over-year (yoy) to $4.3 billion. Year-to-date, spending on hardware, content, and accessories also declined by 8% to $18.3 billion yoy.

For the month of April, hardware spending increased 16% yoy to $343 million thanks to available stock in PS5 and Xbox Series X/S. While hardware sales saw an increase for the month, yoy sales were down 9% to $1.5 billion which many in the industry attribute to the chip shortage which has made next-gen consoles hard to find.