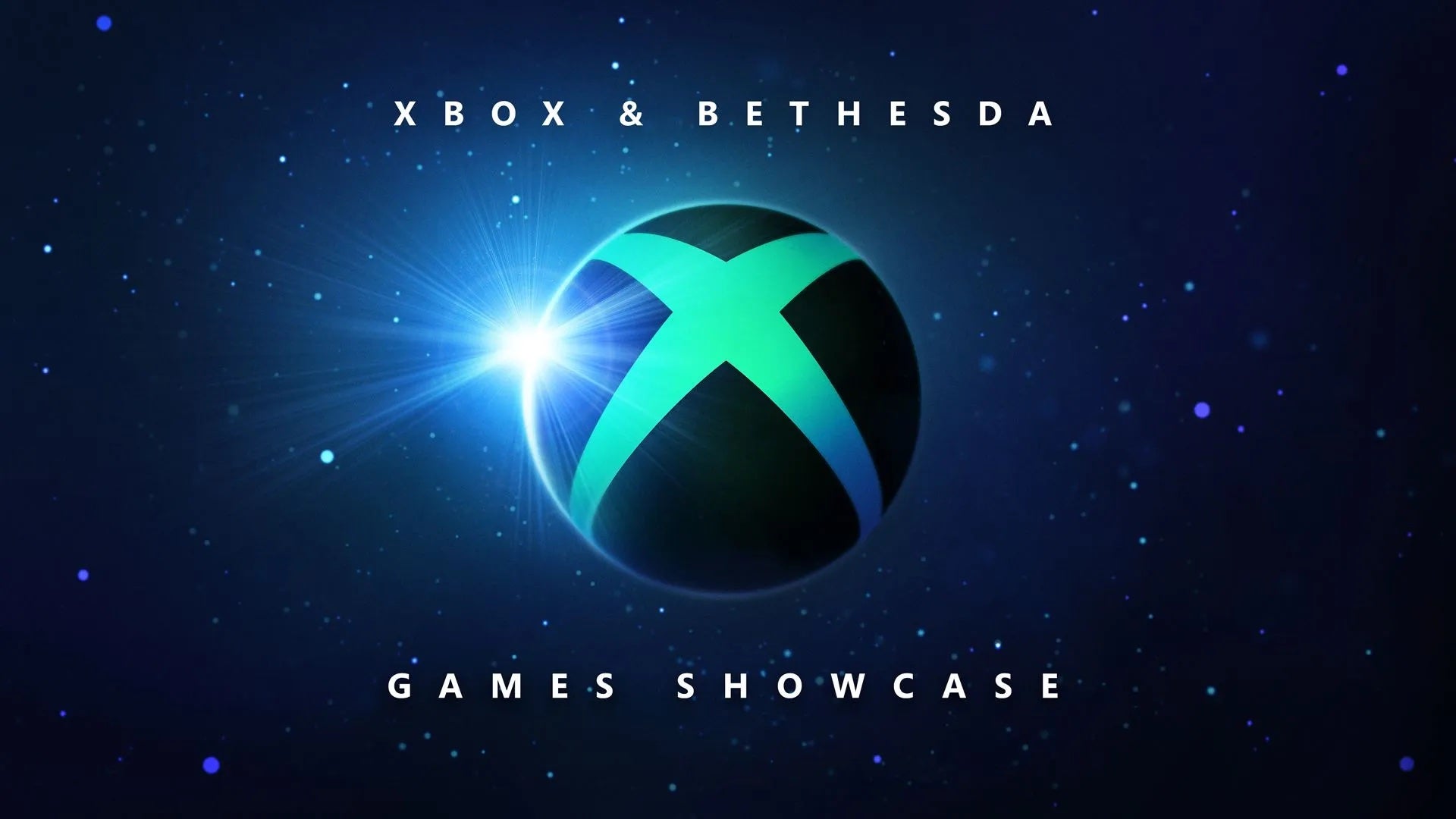 The announcement is scant on details, though we know it will include upcoming releases for Xbox Game Pass and the wider Xbox ecosystem (read, non-exclusives).