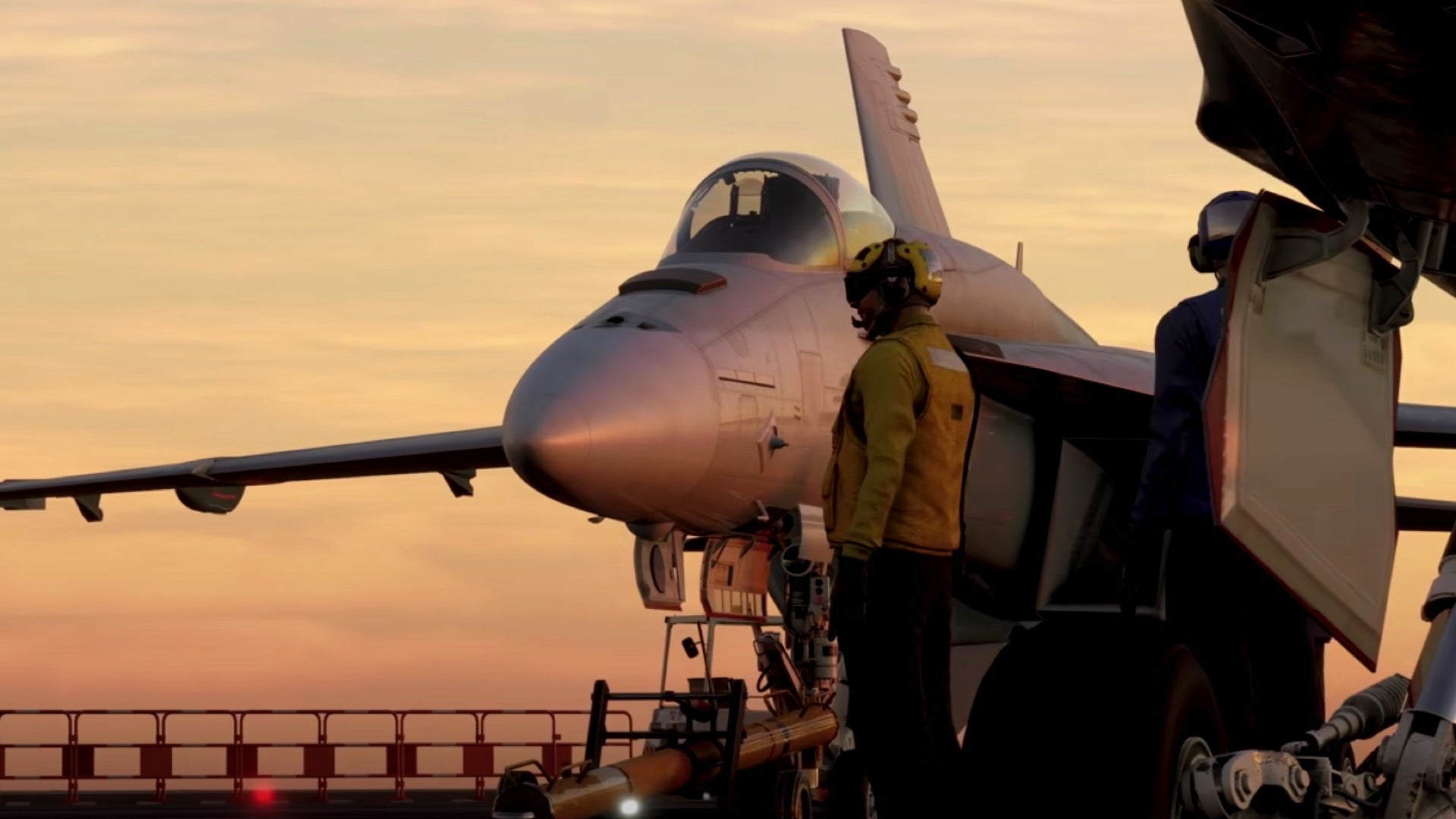 Developer Asobo has finally shared a release date for Microsoft Flight Simualator’s previously delayed Top Gun expansion, with the free update now due to arrive on 25th May.

Flight Simulator’s Top Gun expansion was initially announced last June as part of the Xbox and Bethesday Showcase. It was initially due to launch last November along the upcoming Top Gun: Maverick movie but was delayed when Paramount Pictures made the decision to postpone the film’s release into this year.

Asobo has yet to fully detail what Flight Simulator players can expect from its free Top Gun expansion, but we do know it’ll include the include the F-18 among other things, and aims to give players first-hand experience of “what it’s like to be a US Navy Top Gun”.