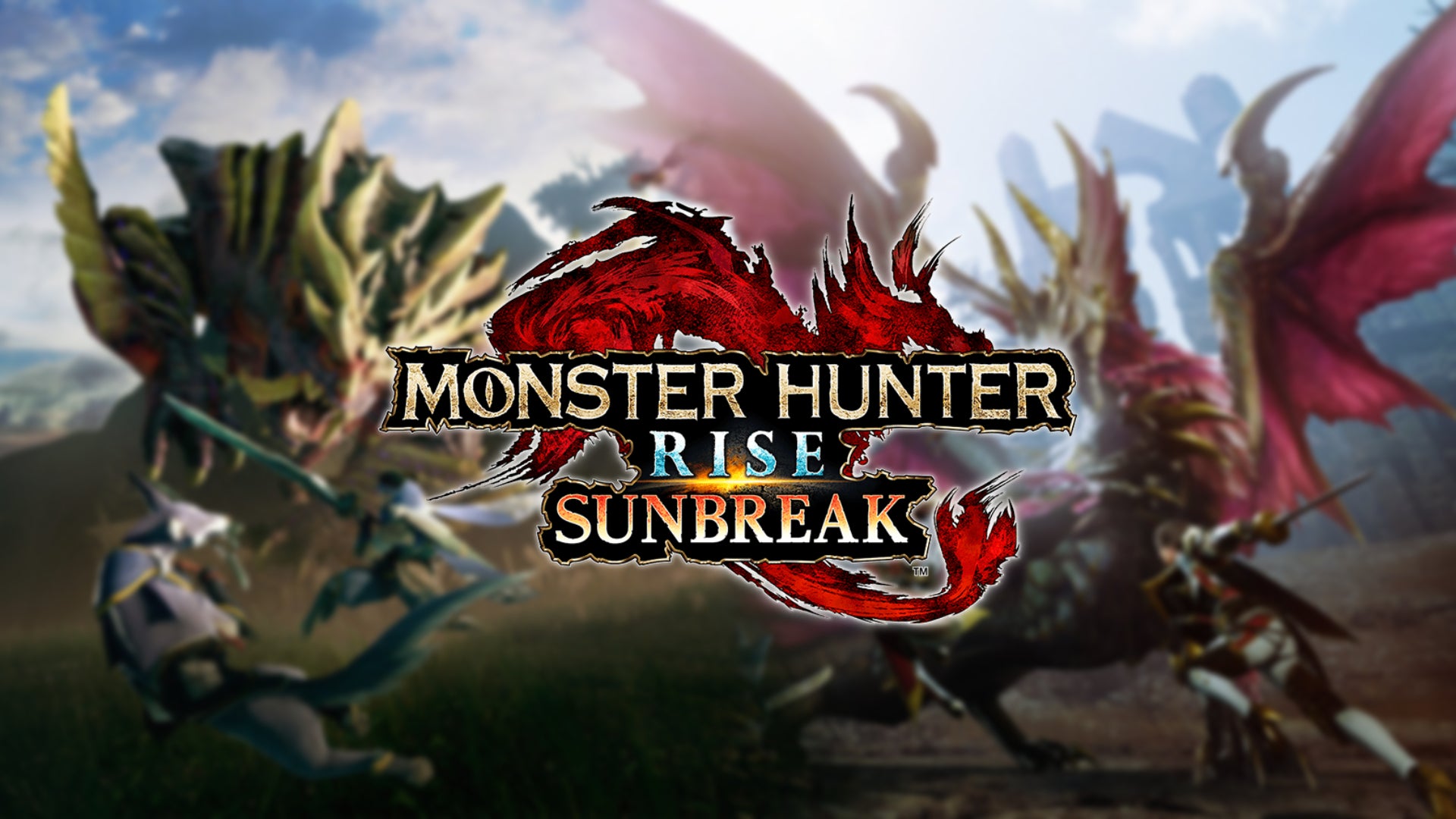 It’s no secret I’m really into Monster Hunter: Rise: as well as pumping over 100 hours into the game on Switch, I started playing the most recent addition to the action-RPG series even more intently when it came to PC earlier this year.

Sure, it doesn’t quite have the depth (or breadth) of Monster Hunter: World, but Rise does everything I want from the series; it brings new monsters, it gives me new moves to learn, and it gives me a whole new playground to dive around, blow things up in, and run away from. No wonder it managed to ship 5 million units in a week, ey?

With Sunbreak, it looks like we’re getting all of that again. If you’ve played Monster Hunter for a while, you’ll be used to the rhythm Capcom is in with major releases: we get a base game, then a big expansion. The expansion brings new ranks, new hunts, new items, and new challenges. The last big Monster Hunter expansion came in the form of Iceborne for Monster Hunter: World – and it extended the game’s life in a pretty meaningful way.