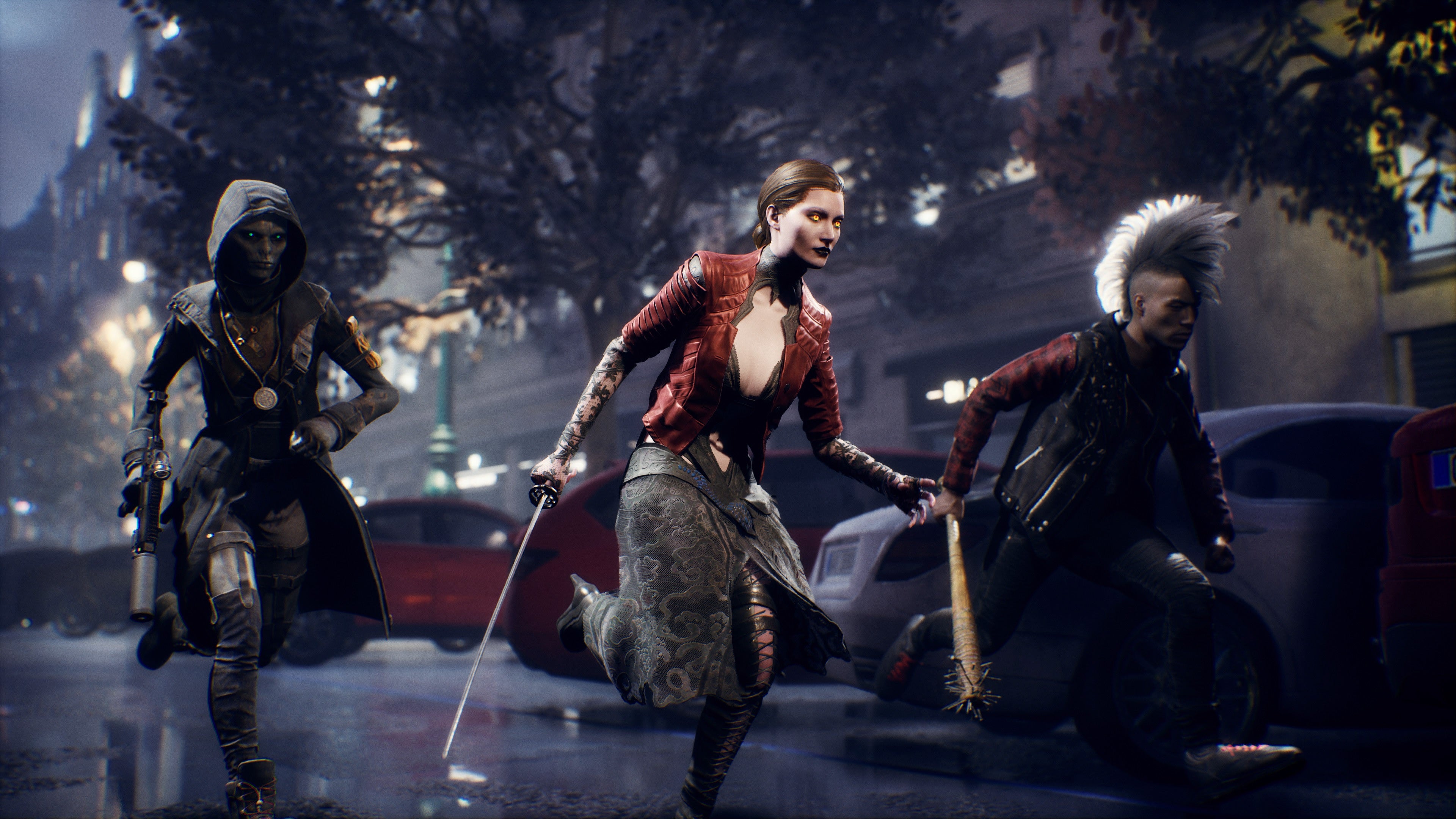 Vampire the Masquerade: Bloodhunt is a live service game, which means it doesn’t have the luxury or burden of just coming out and relying on its initial popularity for success. Instead, it’s a game with a future already planned out for it. Future seasons, shifting content plans, and new additions based on community reception and feedback.

To try and determine what direction the team currently has in mind for their title, I sat down with producer David Sirland to discuss what content we can expect, anti-cheat support going forward, and how they intend to appeal to players already invested in other Battle Royales.

VG247: You’re releasing a Battle Royale, which is a super competitive genre with a lot of big games that already have their own in-depth playbases. What do you hope catches the attention of Battle Royale players who are maybe already invested in these other games? Or maybe even people who don’t pay Battle Royales at all?