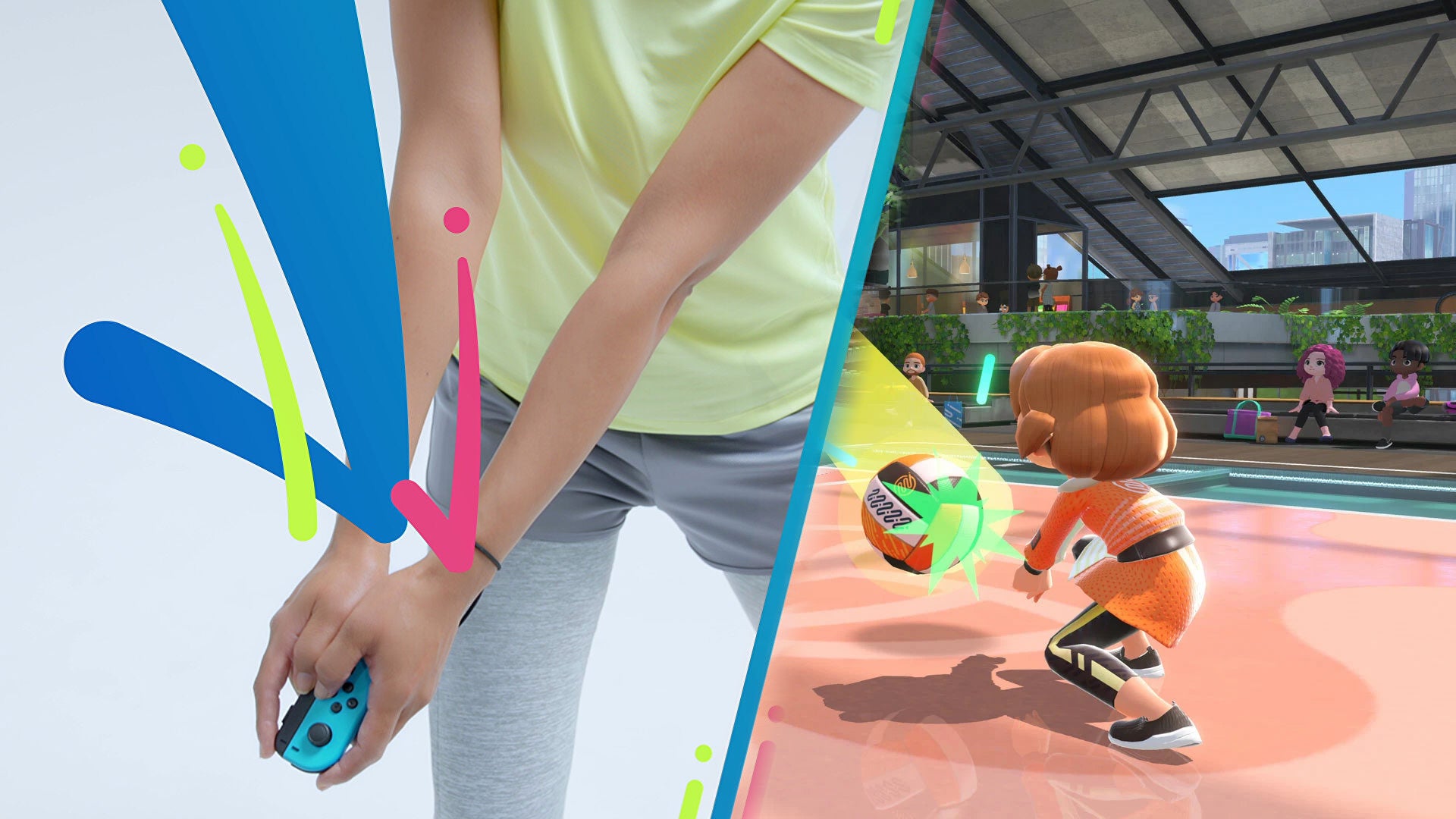 Let’s not mince words. Wii Sports is one of the best and most important games of all time. Sure, over time it became a poster-child for ‘waggle’, a breed of motion control where it often feels like your movements don’t really matter as long as you’re giving the controller a shake – but for a few years there, back in the mid-2000s, this was the little game that could.

Moreover, it ruled. There was a reason people were over-excitedly flinging their controllers through their expensive new 720p flat-screen TVs with such frequency that Nintendo had to invent dumb little flak jackets for the Wii Remote – it was engaging. People were getting so into it that they’d move their body way more than they needed to, and then a slight loosening of grip, and… whoops!

A fatigue quickly built up, though. There was a real cavalcade of rubbish that aimed to scoop that massive Wii Sports audience; so we got guff like Wii Play and Wii Party, 2K’s Carnival games, and loads else besides. Then the actual follow-up, Wii Sports Resort, pulled a classic Nintendo move and required a stupid, expensive accessory to play. That killed that game for me; Wii Sports was best multiplayer, and there was no way I was buying four of those things. A detour on the Wii U is forgotten, as the Wii U itself is.