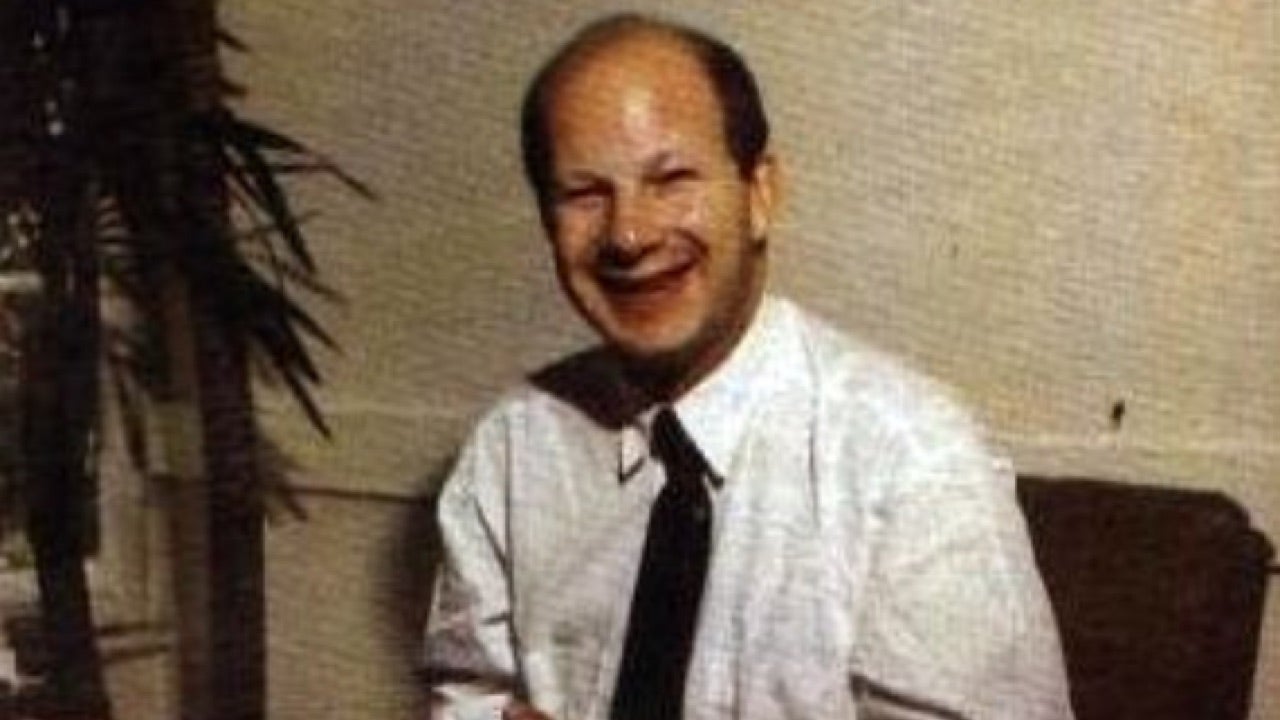 David Ward, co-founder of renowned game developer and publisher Ocean Software, has died at the age of 75.

Ward founded Ocean with Jon Woods in 1983, and the Manchester-based company – initially known as Spectrum Games – would go on to become one of the era’s biggest publishers.

Its extensive output spanned the 80s and early 90s, with a focus on arcade conversions and licensed games, including the likes of 1984’s legendary Daley Thompson’s Decathlon, and home computer versions of Batman, RoboCop, and the Addams Family.