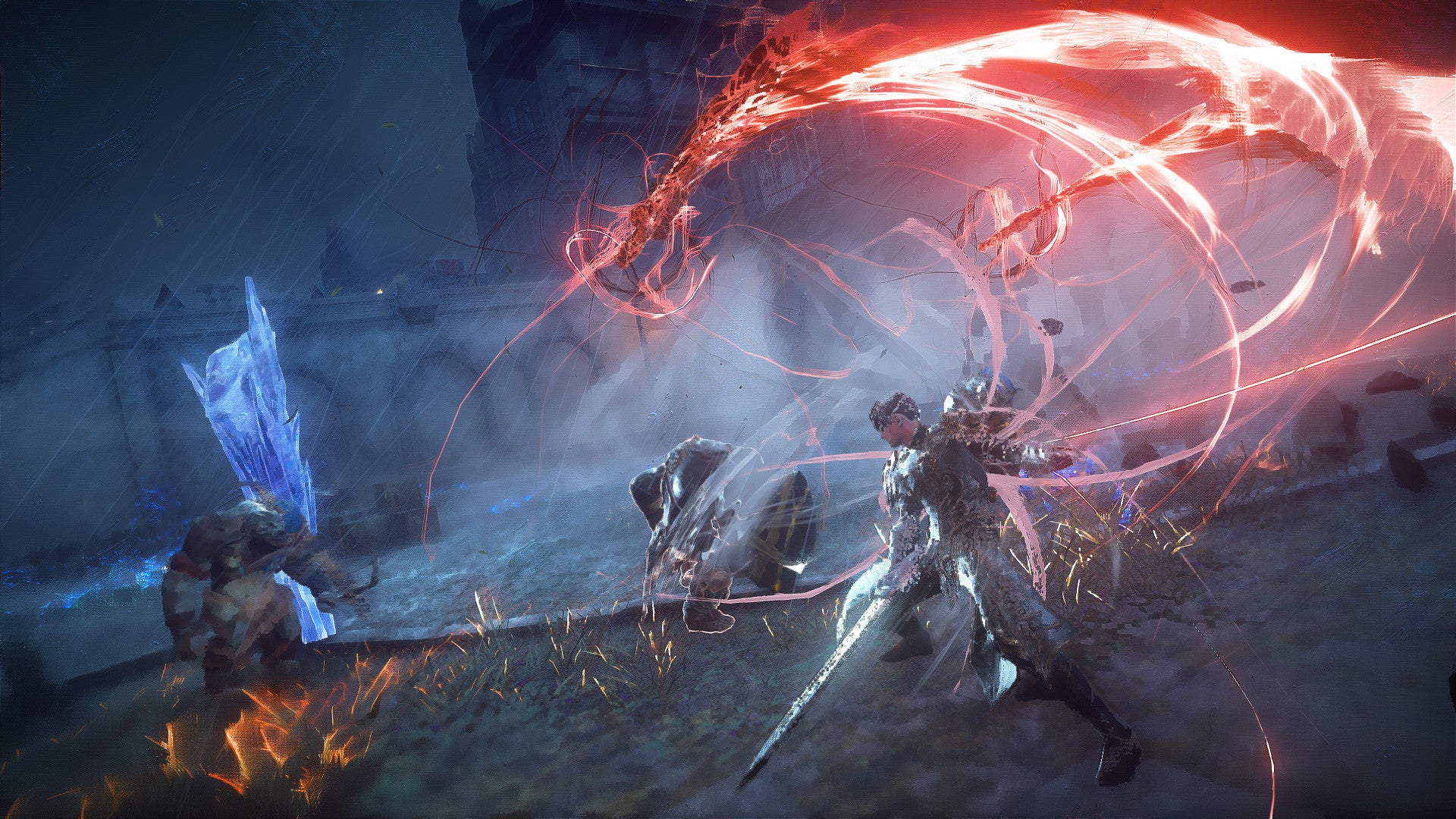 Babylon’s Fall is a video game that came out this year, a little over two months ago in fact. It’s developed by PlatinumGames, and published by purveyor of hits Square Enix. It’s completely fine if you never heard of it until this moment (or if you forgot it existed), because that seems to also be true for the majority of Steam users.

Babylon’s Fall has not sold very well on any platform, but things have been especially dire on PC. On Steam, the game’s concurrent player count peaked at a meagre 1,166 players at launch, and has been dropping ever since. Usually, the online action game averages around 50-60 players every day.

Last week, however – specifically on Wednesday, May 4 – that peak concurrent was down to just one. A single person was online in-game at that point. This shocking new low was spotted by VGC, and though you can see Babylon’s Fall has “recovered” since then – returning to its usual concurrent average of ~60 – only one player for a game that’s barely a few weeks old from a major publisher and a renowned developer is certainly a rare sight.