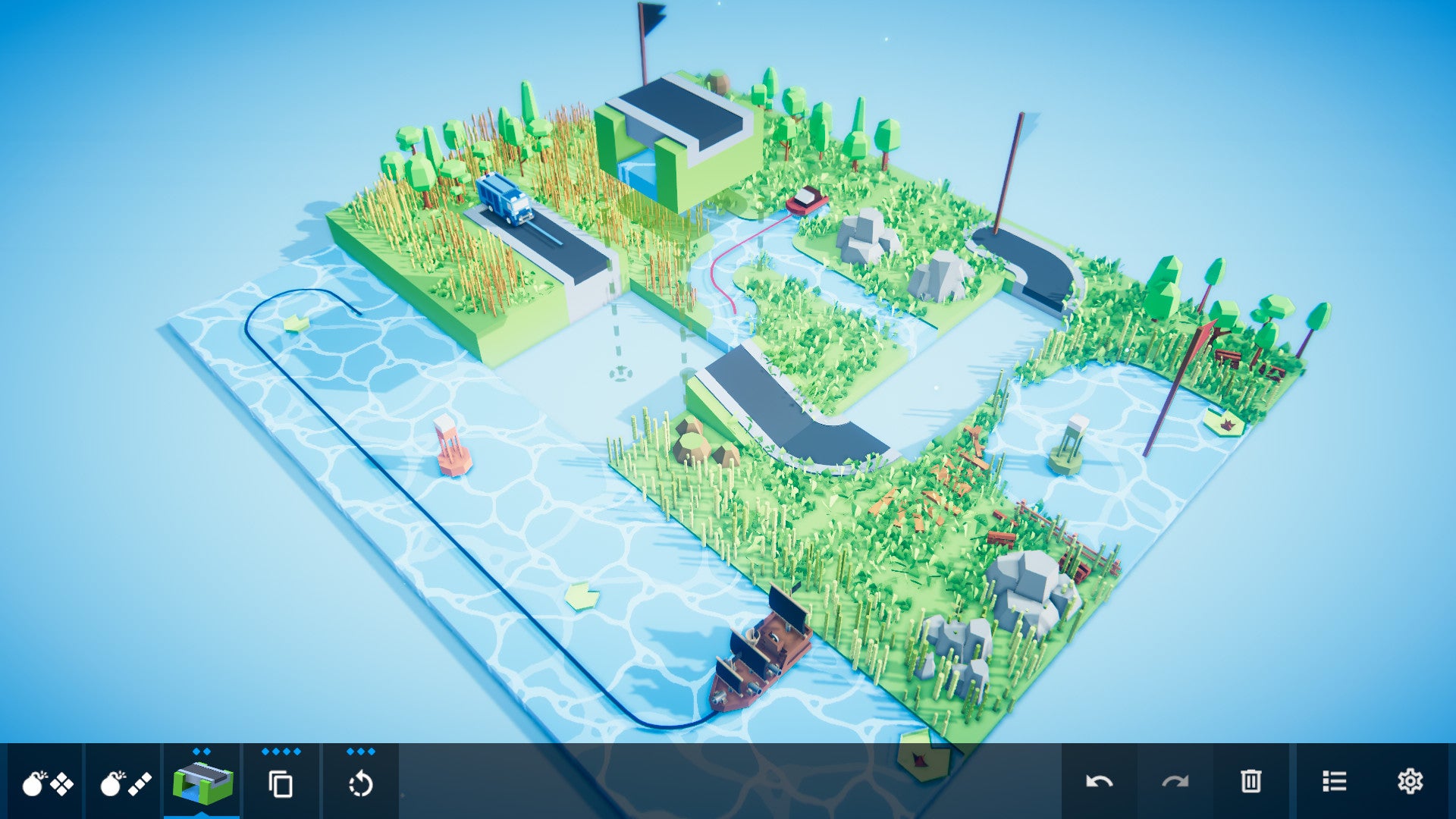 The solo developer behind Please Fix the Road, a colourful puzzle game in which you try and rearrange tiles to repair and reconnect decrepit roads, is nearing release on PC. Ahead of launch, developer Ariel Jurkowski announced that Please Fix the Road will launch on Steam, GOG… and on torrent sites.

This is not a mistake, Jurkowski is intentionally creating a “pirated” version of their own game, which will be going live on popular torrent sites alongside official stores.

While this isn’t the first time we’ve seen a version of this tactic, Jurkowski isn’t actually trying to make an inferior version of the game for pirates, or even guilt trip them into buying it. Instead, as the developer explained on Twitter, this torrent version of Please Fix the Road will include all of the content available to Steam and GOG owners.