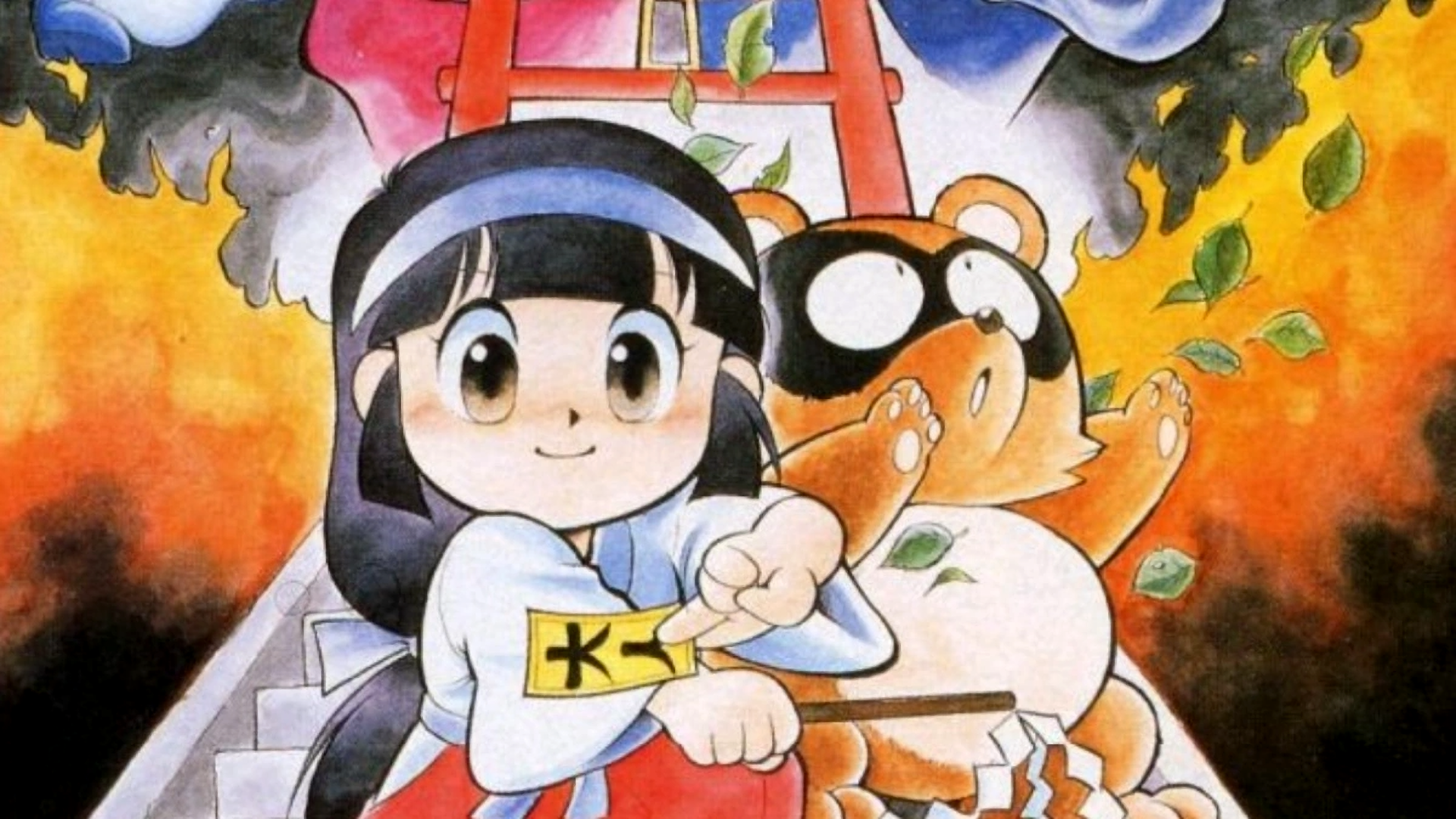 Retro game remakes are tough to do well – in addition to making old games playable on modern hardware, you’ve also got to understand the intent of the original creators to keep the spirit of that game alive, especially if you’re looking to produce a proper remake rather than a mere remaster.

Perhaps that’s what makes Pocky and Rocky Reshrined, a 2D scrolling action game for Switch and PS4, so compelling: it was developed by the same core staff that created the SNES version of Pocky and Rocky 30 years ago. As such, it goes way beyond a typical retro remake, preserving the action and aesthetics of the original title while significantly expanding its length and breadth. Reshrined is also a shining example of a Unity game done right on a technical level – more or less, anyway.

The journey from Super NES to modern platforms was a long one for developers Tengo Project, beginning in 1986 with an arcade game known as Kiki Kaikai. Created by Taito, Kiki Kaikai is an overhead run and gun shooter rooted in Japanese mythology. Its core game design resembles Capcom’s Commando from a year prior, but its unique themes and twist on that formula results in something truly magical. Following its release in arcades, it would receive multiple ports but remained an exclusive to Japan – until 1992, when a home console focused sequel was produced for Nintendo’s Super NES. It follows the same basic design of the arcade original but features far more scenario variation and creative level design pushing the concept further. It’s also the first entry that would be released in the West under the title Pocky and Rocky – but unlike the arcade game, this one wasn’t developed by Taito at all. It was simply licensed out to, and developed by, Natsume’s internal Japanese development team.