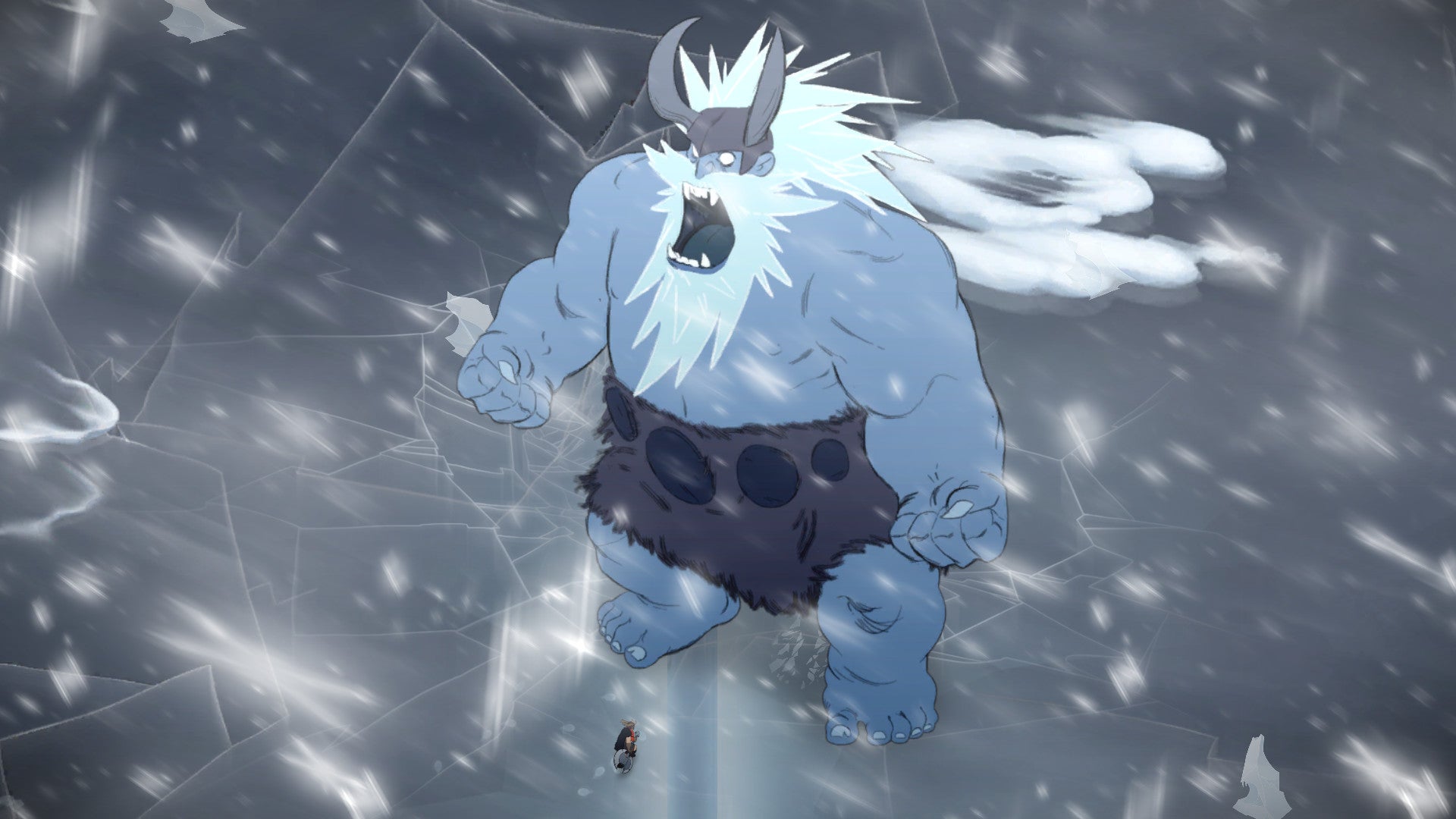 Fans of quality freebies (so basically everyone then, I assume) are in for a treat next week as Prey and Jotunn join the lengthening list of games to be given away on the Epic Store.

Prey, of course, is yet another winner from Arkane Studios, the developer behind the critically acclaimed likes of Dishonored and Deathloop. As with those series, Prey, which released back in 2017, falls squarely in the immersive sim genre, this time taking the studios’ focus on open-ended traversal and player choice into outer space.

Here, players take on the role of Adam Jensen and, after a memorably orchestrated opening sequence, find themselves onboard the space station Talos I somewhere in the year 2032. It’s a gorgeously luxuriant setting – Eurogamer called it “perhaps the grandest and most beautiful facility of its kind ever imagined for a game” in its Recommended review – but all is not right.