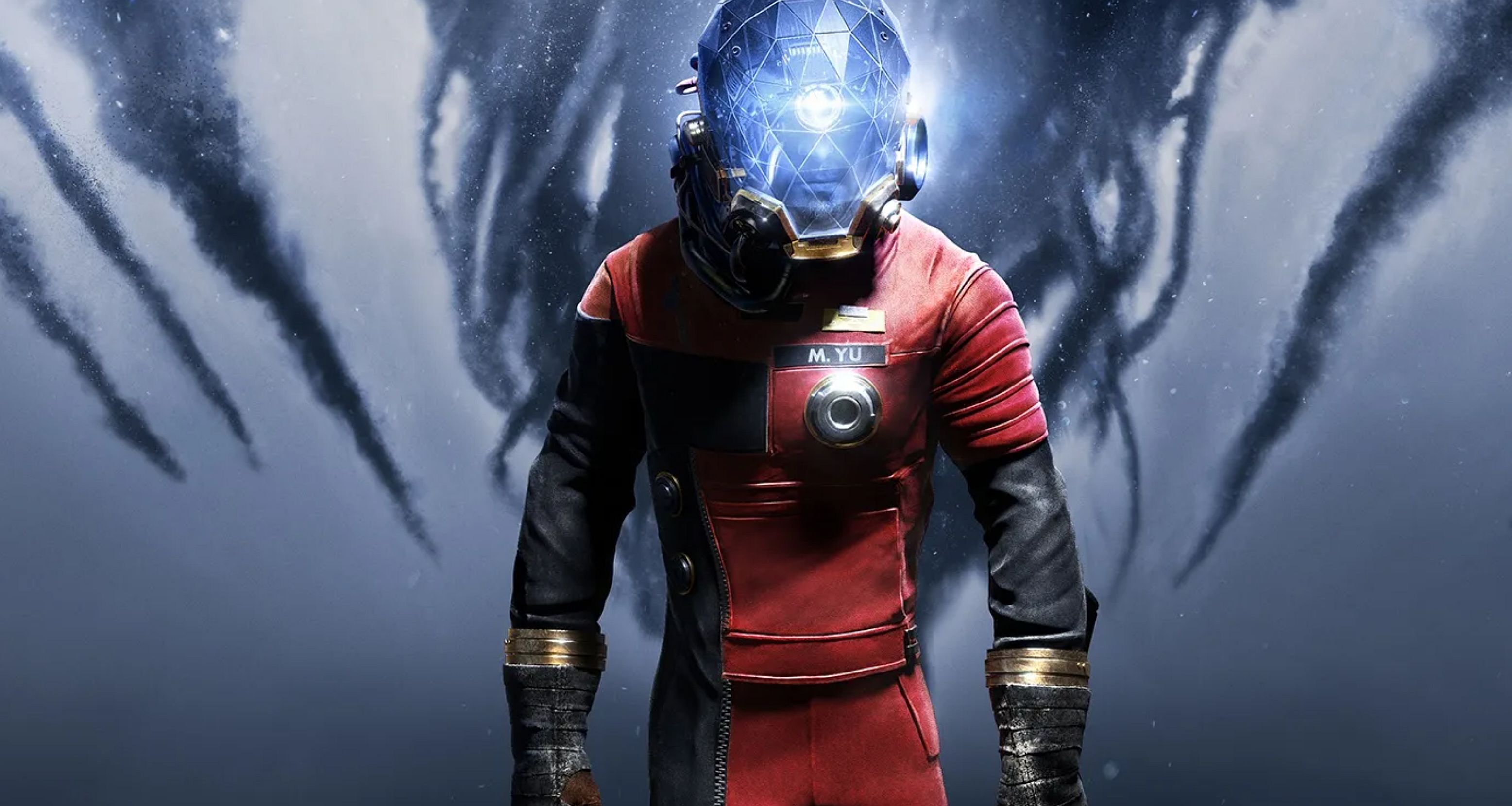 Arkane Studios’ sci-fi action game Prey will be made available on the Epic Games Store for free next week, so if you haven’t played it before, you no longer have an excuse not to try it.

In Prey, you awaken aboard Talos I, a space station orbiting the moon in the year 2032. You are the key subject of an experiment meant to alter humanity forever – but things have gone terribly wrong. The space station has been overrun by hostile aliens and you are now being hunted. In order to survive you will need to use the tools found on the station, weapons, and use your abilities.

Also free next week will be Jotun, the sort of isometric action game where you run about taking on creatures from Norse mythology. The whole thing is hand-drawn, and you will have to complete various levels and defeat jotuns (bosses), as the protagonist and disgraced warrior Thora. Your main weapon is a huge ax but you’ll quickly add a bunch of powers to your arsenal. While it is indeed an action game, the focus is more on exploration than whacking enemies, but you will find the boss fights are very challenging.