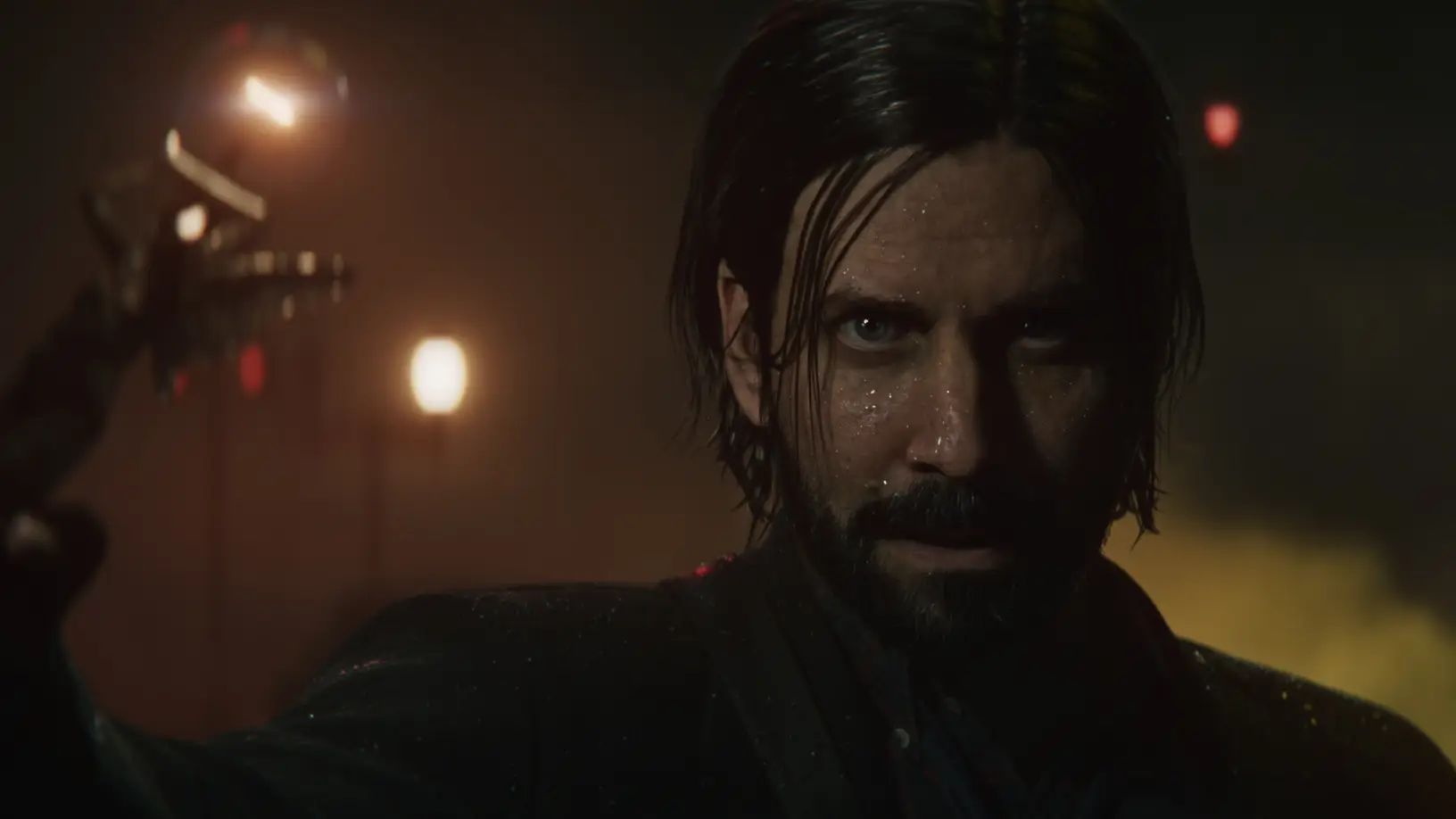 To celebrate 12 years of Alan Wake, Remedy has given a development update on Alan Wake 2 and has announced Alan Wake Remastered for Nintendo Switch.

The studio has also released a video that talks about today’s news, as well as discussed the past and future of the series. It features Sam Lake, Ilkka Villi, and Matthew Porretta.

Alan Wake 2 was revealed at The Game Awards last December, and back then, the firm promised to show off the long-awaited follow-up this summer. Unfortunately, plans have changed, but Remedy did see fit to provide an update on how things are going and it also released some concept art.