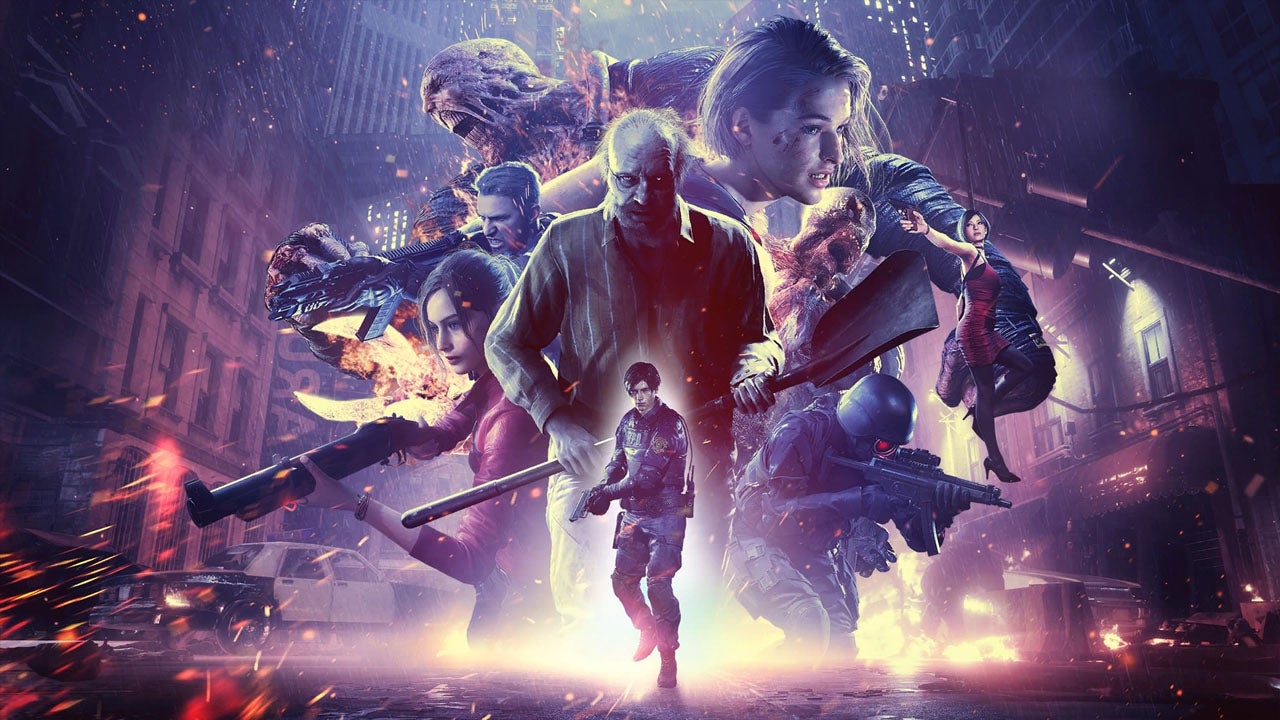 Resident Evil Re:Verse could possibly, finally be coming out soon, as it recently received a rating in Europe for the Stadia version of the game.

As spotted by Gematsu, the silence in Resident Evil Re:Verse news has been broken by an 18 rating from PEGI for the game on Stadia. That’s pretty much it, but we haven’t really heard anything about the game since it got delayed to some time in 2022. According to Gematsu, the PS4, Xbox One, and PC versions of the game were rated a year ago on May 7, which is odd considering how much of a delay the game received.

We have seen some gameplay of the six-player deathmatch game here and there thanks to betas, but again, there’s been a weird silence around it since the delay. In it, players are able to mutate themselves into various Resi monsters so that they can come out on top. Of course, players will also be able to play as a range of heroes and villains, like Claire Redfield, Leon, Ada, Jill, Hunk, and Chris. Matches can have four to six players, and once a player dies, their body is turned into a powerful bioweapon that other players can use against one another.