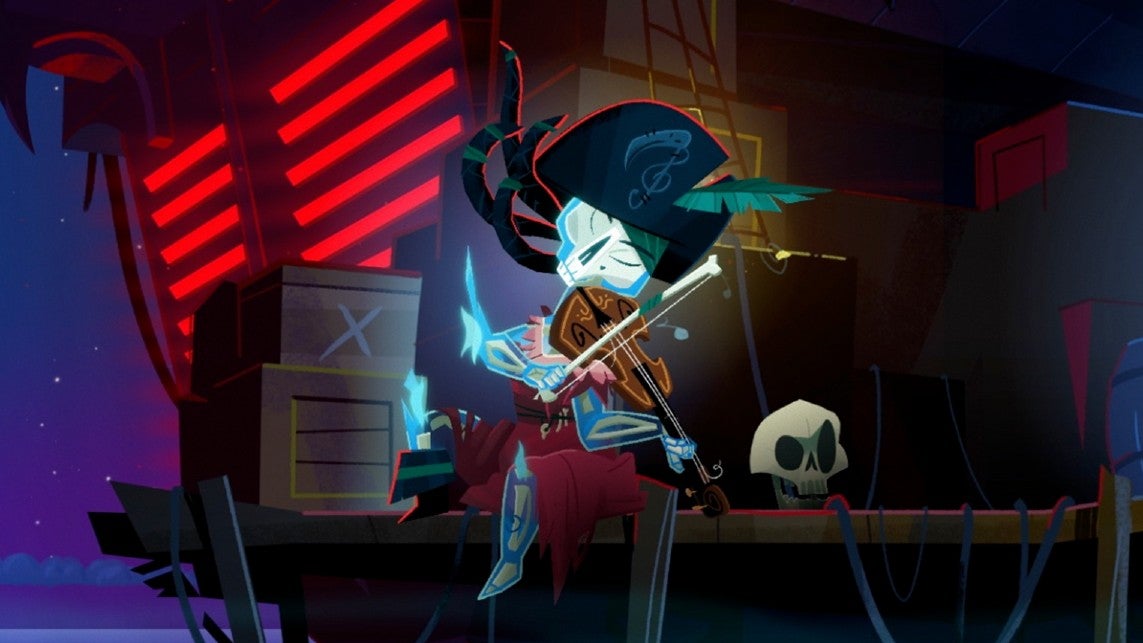 Ron Gilbert’s upcoming Return to Monkey Island will have an easy mode, at least of sorts.

Chatting to Ars Technica, the creator revealed a hint system will be included in the upcoming release. “[One thing] that people really want in games today are built-in hint systems,” Gilbert explained, retconning his previous desires to shun any such mechanic.

“If [players] don’t have a built-in hint system, they’re just going to jump over to the web and… read a walkthrough”