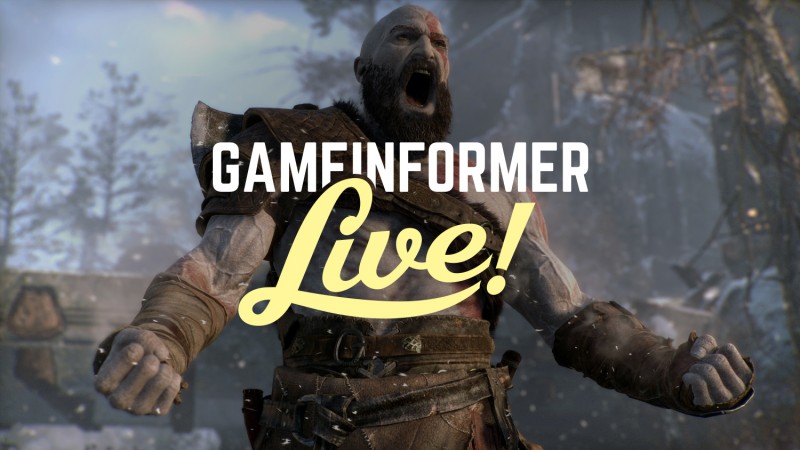 While 2022 started strong with a string of spectacular releases, the warmer months have begun to cool, with most AAA experiences waiting until fall or 2023 to finally release. Don’t despair, as this is the perfect time to brush up on your backlog and catch up before some of the industry’s biggest sequels come to your favorite home console. In that spirit, we’re headed back to 2018’s God of War on this edition of GI Live to get reacquainted with Kratos and Atreus ahead of Ragnarok’s 2022 release date (fingers crossed).

Join your hosts, Marcus Stewart and Alex Stadnik, as they return to the Norse world of gods and monsters live on Twitch at 2 p.m. CT. We’ll be playing the first two hours of the game, letting you know why it’s one of our favorites of the last few years, and discussing where we think the next game is going (spoilers: Norse mythology is wild).

If you need a reminder of God of War’s greatness, be sure to check out our review, where we said:

Years ago, Kratos killed the deities of Mount Olympus in a gory rampage. Now, in the Norse realm, he has remade himself into a different kind of god. He is quieter and more deliberate, affected by his history but not constrained by it. Kratos’ reinvention serves as a narrative hook, but it also parallels the series’ evolution as a whole; where God of War once relied on bombast and bloodlust, now it leaves space for strategy and nuance. It still has superb action and plenty of jaw-dropping moments, but it supports them with a new level of depth and maturity. God of War learns from its past while clearing an exciting path for the future, and emerges as one of the best games of this generation.

For more on God of War: Ragnarok, keep it locked to Game Informer for up-to-the-minute updates on one of 2022’s most anticipated games.