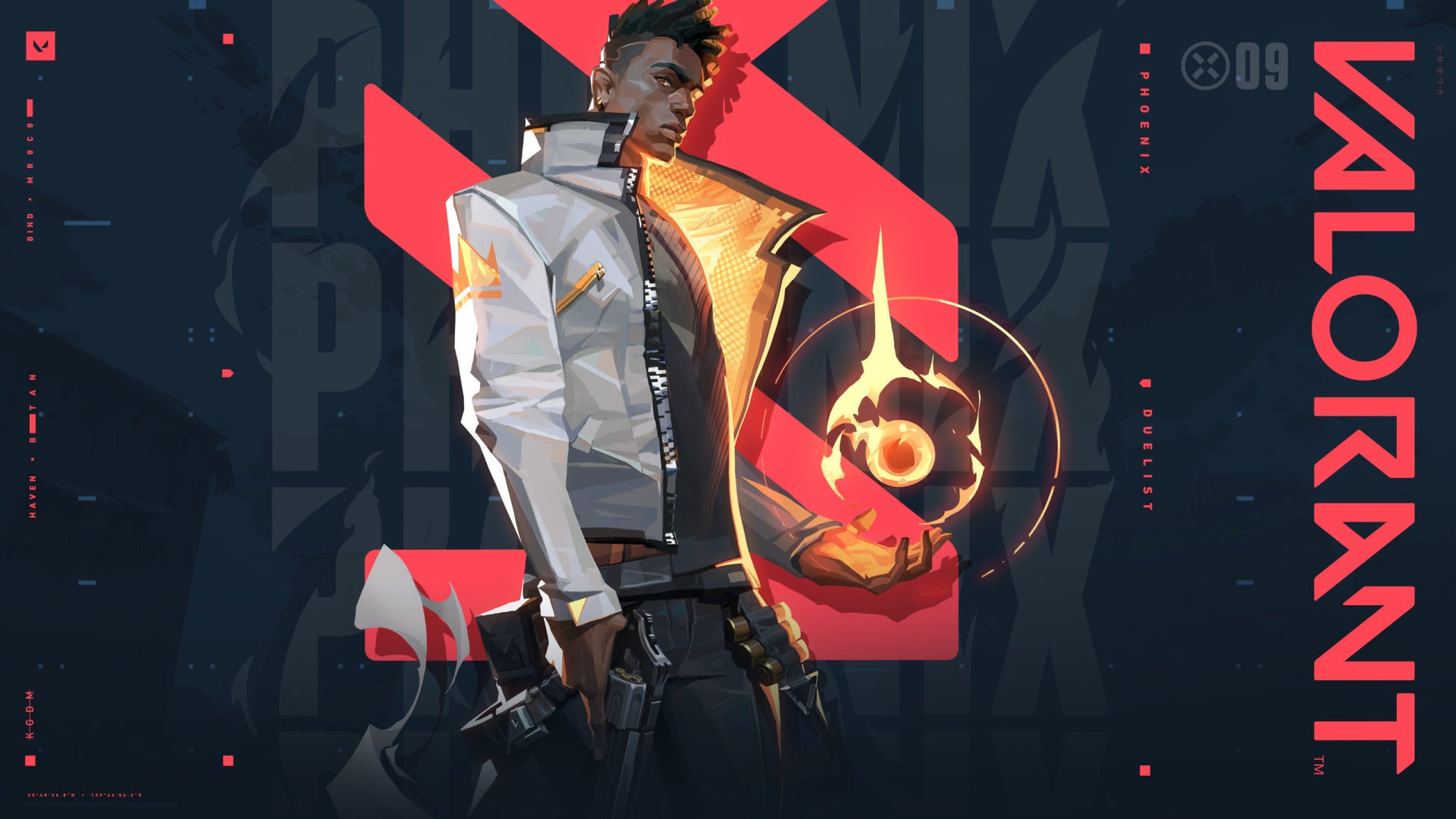 Recently, Riot Games had a few members of their team conduct an AMA on Reddit to discuss all things to do with Valorant agents and game balancing. Valorant’s Character Team came together to answer many players questions, and we got some interesting insights into the future of the game and its agents.

Some of the most enlightening news from the Reddit AMA is that regarding Phoenix and Cypher. Two of the oldest Agents in the game, the pair are both admittedly much weaker than their newer counterparts. Let’s be real, who even plays as Phoenix anymore?

When asked about if there were any plans to buff Phoenix, character producer John Goscicki shared that “Upfront, yes, we are working on Phoenix, but it is too early for us to talk about details of what it may entail.”