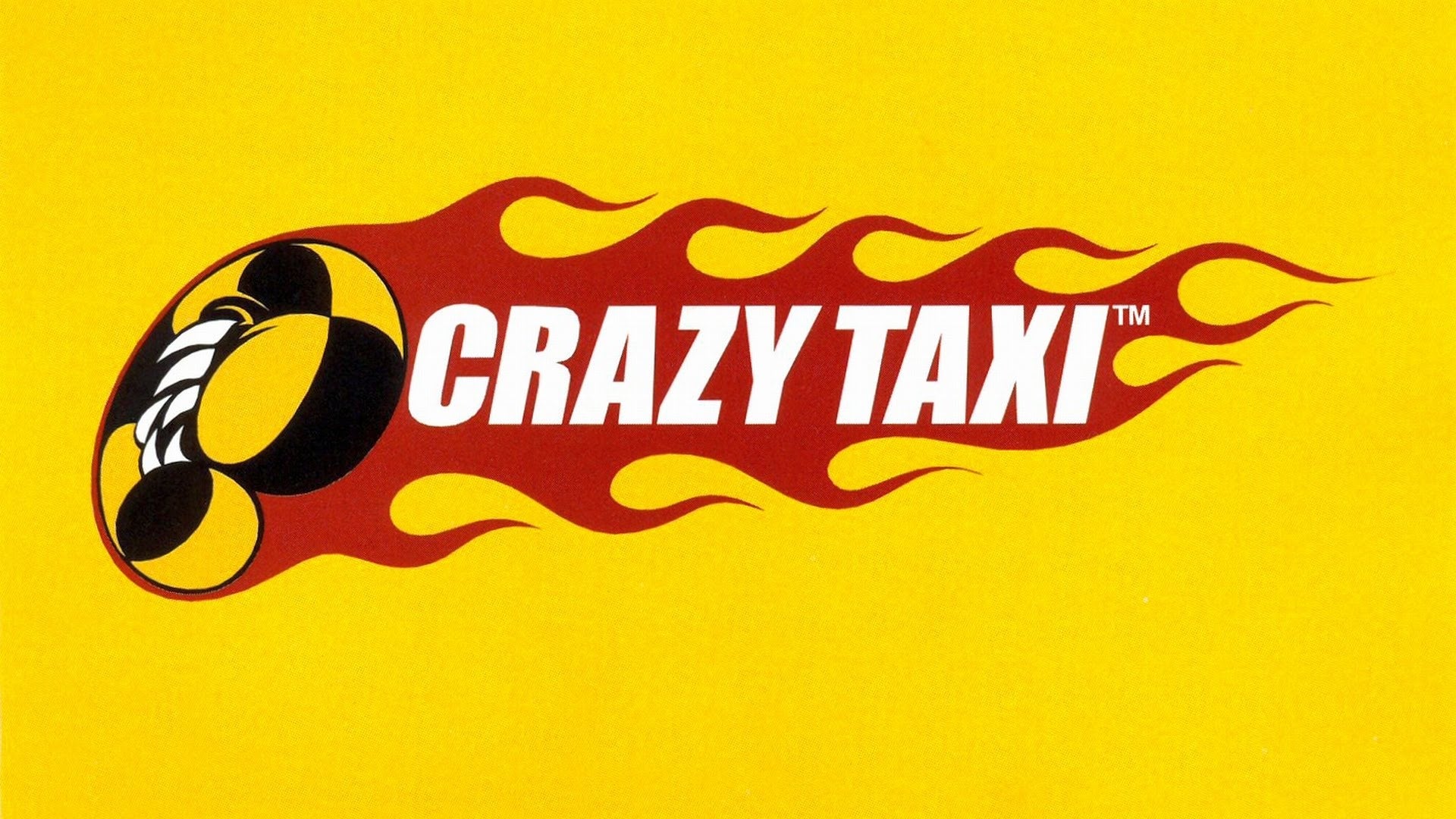 It looks like SEGA is working on reboots of Crazy Taxi and Jet Set Radio as part of its Super Game initiative.

According to a report, the two titles will be the first to be released as part of the company’s strategy.

Sources speaking with Bloomberg stated that the Crazy Taxi reboot has been in development for over a year, and the plan is to release it within the next two to three years. In turn, Jet Set Radio is also in the early stages of development, but neither is a sure release.