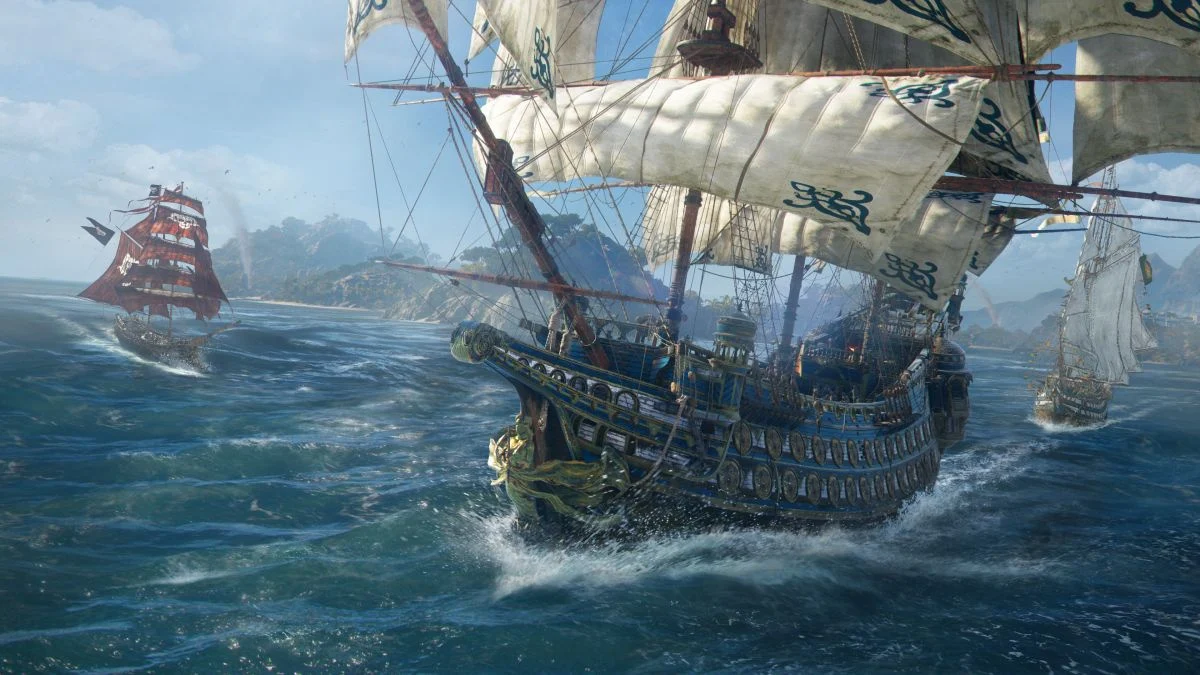 UPDATE 4pm UK: Ubisoft has acknowledged today leak of Skull and Bones test footage, and told fans to keep an eye on the horizon for official news.

A short clip of footage from the game was posted by Ubisoft to Twitter this afternoon, hours after the leaked footage begain circulating. More on all that below.