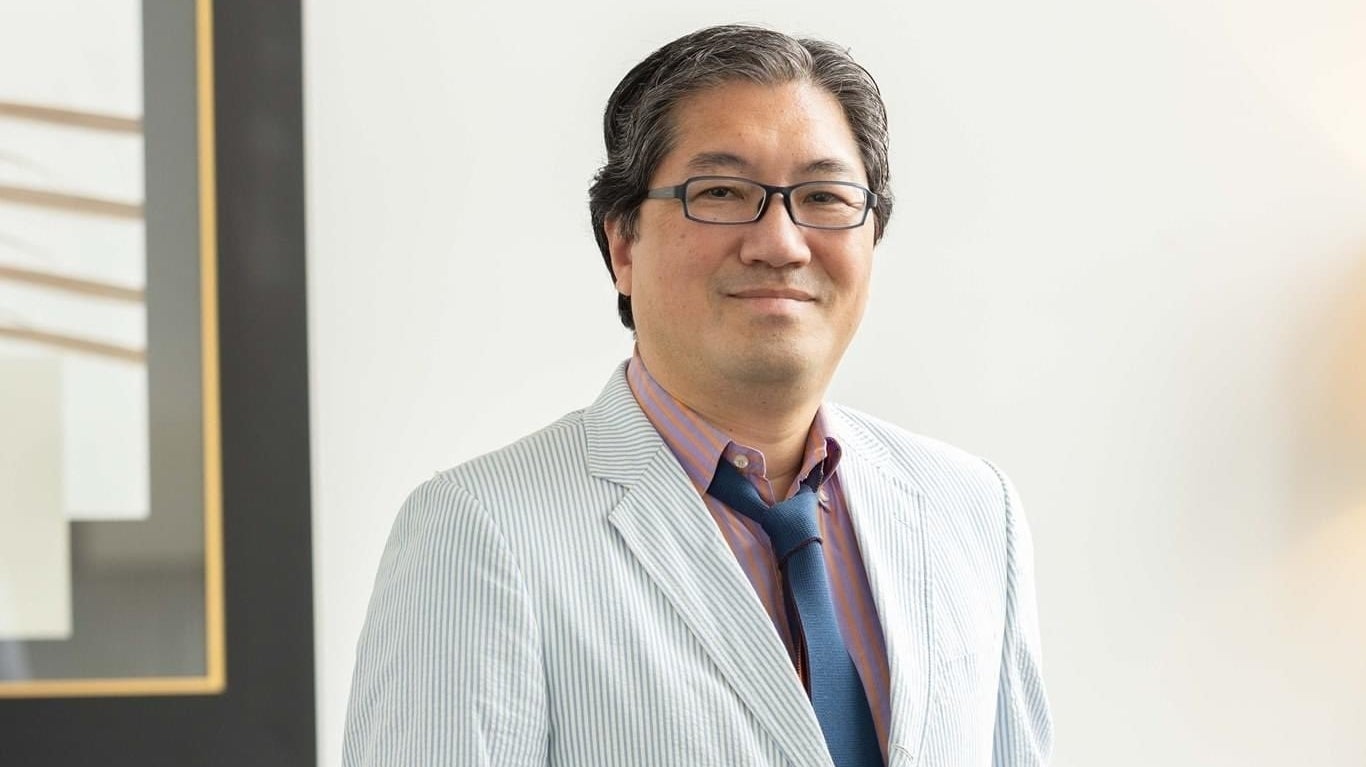 Yuji Naka, best known as the creator of Sonic the Hedgehog, says he was removed as director of Balan Wonderworld six months before its launch by Square Enix.

The revelation comes from a Twitter thread posted by Yuji where states he filed a lawsuit against Square Enix following his dismissal, which has now been settled.